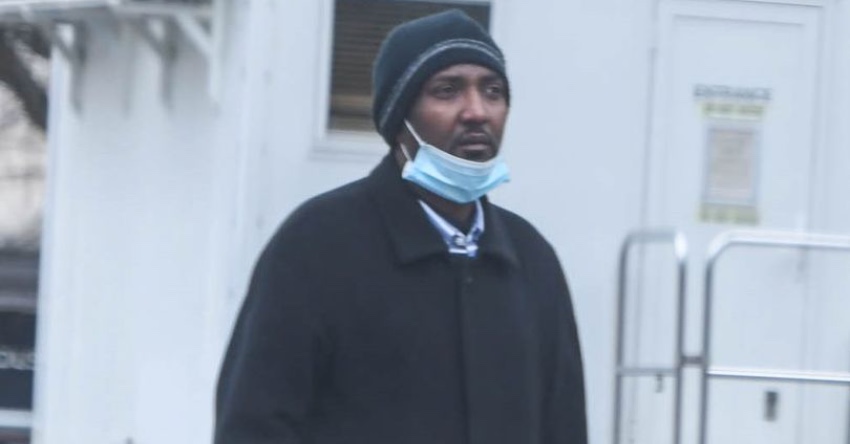 A taxi driver has been acquitted by a jury of sexually assaulting a teenage passenger.

According to the Plymouth Herald, married father-of-three Abdulrahman Hussain, 37, has been cleared of kissing the woman after a two-day trial.

He told Plymouth Crown Court that the woman had hugged him and kissed him on the cheek at the end of their journey.

Mr Hussain denied making inappropriate comments during the ten-minute trip across the city – saying the 18-year-old front seat passenger was the one talking about sex toys.

He told the jury: “I just said nothing and focused on driving”.

Mr Hussain, from Plymouth, had always denied sexually assaulting the woman  on November 10, 2019.

He was first summons to face city magistrates last July. Mr Hussain was on unconditional bail throughout the proceedings.

The woman, who cannot be identified for legal reasons, said she left a city social club at about 5pm that Sunday. She added she contacted Need-a-Cab to take her to an address in Plympton.

Mr Hussain told the jury that the teenager started sex talk, which he ignored. He added that he said nothing and she hugged him and kissed him on the cheek as she left his Ford Mondeo.

Mr Hussain admitted taking and calling her number but said it was only to find her lost mobile, which had fallen on the floor of the vehicle.

Michael Green, for Mr Hussain, asked him: “You already know that the prosecution case is that as she was looking in her bag for some money, you reached across and kissed her. Did you do that?” He replied: “No.”

The court heard that Mr Hussain had been in Plymouth since 2005 and had worked in a factory and in security before becoming a taxi driver.