ENGLISH TESTS AND CCTV IN PIPELINE FOR BLACKBURN CABBIES 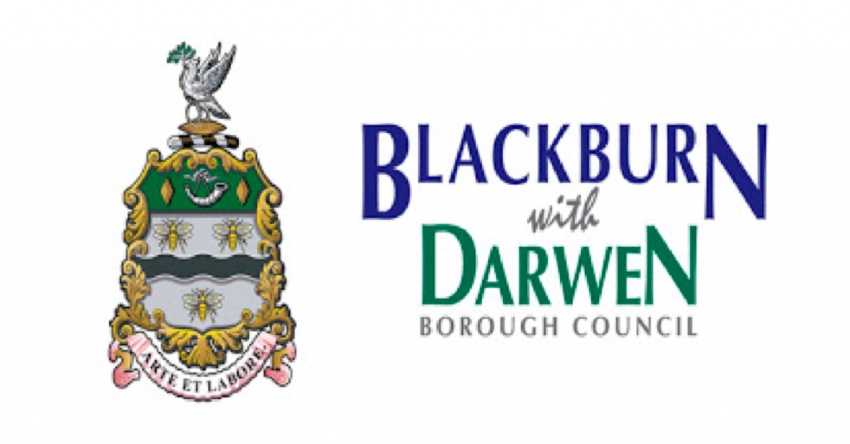 Cabbies in Blackburn could be forced to take English tests and have CCTV installed in their cabs as part of new national guidelines, LancsLive reports.

On 26 January Blackburn with Darwen Council’s licensing committee agreed to adopt a new policy in line with all local authorities in England subject to a consultation.

The new guidelines, published by the government, include changes to the length of time prospective cabbies must wait after being convicted of criminal offences before they can work as taxi drivers, the need to have a level of competency of English and the requirement to use CCTV systems.

Principal licensing officer Donna Riding said that while the new policy would give the committee the opportunity to “revisit” existing licences the existing policy was already “pretty much in line” with the proposed changes apart from the English language and CCTV requirements.

Cllr Denise Gee said “everybody should meet (the new) standard”. “We have had drivers with language barriers but if we bring in a new policy would we be discriminating against new drivers if it wasn’t a level playing field?” she asked.

“There is a high percentage that do come and language is a barrier. If we are going to set a new standard then everybody should meet that standard.”

Cllr Tasleem Fazal, who previously worked as a private hire operator, added: “Several of the drivers have needed interpreters so if they need them in that environment how much will they struggle in a taxi environment?”

The licensing officer explained that any cost of completing an English language course, as a result of the new guidelines, would have to be met by the driver.

“I don’t think we could put the expectation (of providing proof of English competency) on our existing drivers,” she added. "They have already been determined as being fit to have a licence so it would only come up if their language does cause some problems.”

Councillors voiced concerns at expecting taxi drivers to spend up to £500 on CCTV systems “at the current time”.

Councillor Gee said: “They have been working in very difficult conditions so I think we have to be very generous with the timeline.”

Cllr Zamir Khan agreed that implementing a mandatory CCTV system in taxis wouldn’t be appropriate “at the moment”. “I don’t think we would get a positive response if we introduced that now. I think we should give them another six months to consult on it; then we look at it again.”

The committee agreed to launch a consultation with the taxi trade in September with a view to bringing in any changes next year.