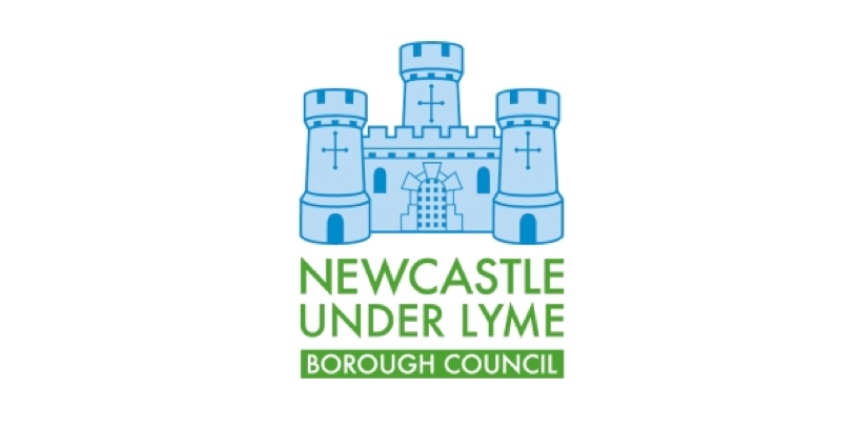 StaffordshireLive reports that licensing bosses plan to increase driver fees from April. But the drivers are furious and claim Newcastle Borough Council’s plans are forcing drivers out of the town.

Stoke-on-Trent Private Hire Drivers’ Association chairman Shahraz Yaqub said: “When the fees and charges went up last year, there was strong opposition to it. But there wasn’t a full dialogue with the trade, they just went and did what they wanted to do.

“What the council don’t understand is they’re not working with the trade; they’re working against the trade. “They’re losing licensed drivers to Wolverhampton, who are (still) operating in Newcastle borough but are out of the jurisdiction of local licensing officers. Mr Yaqub claimed costs for cabbies were 50 per cent less in Wolverhampton compared to Newcastle.

He said: “The borough council needs to give its head a wobble. With Wolverhampton, there’s less bureaucracy and red tape, so why wouldn’t a driver go to Wolves?”

The proposed hikes include:

• Increasing the charge for transferring a vehicle from non-taxi to taxi from £38 to £41;

• Increasing the charge for changing a vehicle registration plate to display that it is a taxi from £43 to £46.

A Newcastle Borough Council spokesperson said: “The primary reasons for proposing an increase in the fees are that staffing costs have increased, as they do year on year, and the total number of licences has decreased.

“The proposed fees have been calculated to ensure that the council recovers the full cost of administering the service while bearing in mind the legal provisions in relation to this.

“It is important to note that not all of the proposed fees are increases from 2020/21 fees. Fourteen of the fees have not been proposed to be increased.”