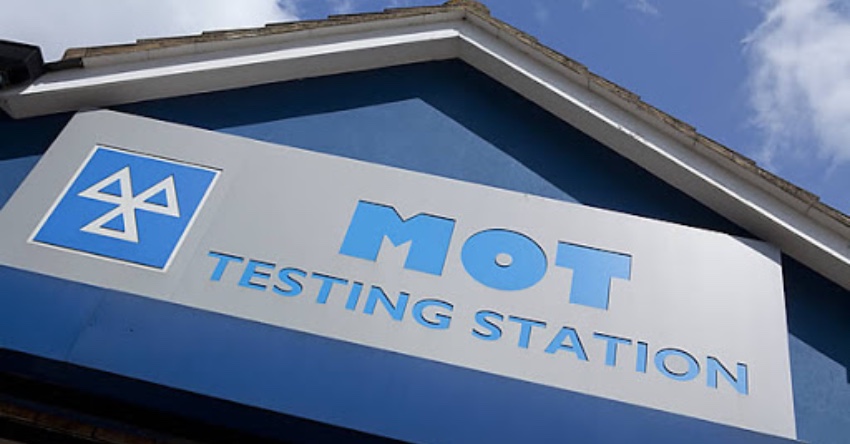 Services at an MoT test centre used by hackney carriage and private hire drivers were temporarily disrupted after a coronavirus outbreak, it has emerged.

According to the Nottingham Post, a city council report revealed that its Eastcroft MoT testing facility, in London Road, was forced to temporarily shut on Monday, January 11.

From January 11 to January 14, no testing took place - although the wider site has remained open.

The report states that an "MoT tester working there had tested positive for Covid-19 and the other council MoT testers were required to self-isolate through the Track and Trace system".

Under the relevant legislation, the authority requires hackney carriage and private hire vehicles, prior to being granted a licence, initially or on renewal, to be inspected and tested.

And under current policies, vehicles must undertake an 'enhanced' MoT Test at the council-run Eastcroft Depot, comprising the standard MoT and then further testing, making sure the standard and consistency of testing is maintained to ensure public safety.

However, with the recent Covid outbreak at the Eastcroft site, the authority decided that on a "case by case basis" it would depart from the enhanced MoT testing requirements in "considering vehicle licensing applications by proprietors of hackney carriages and private hire vehicles, where the vehicle licence has expired, or will expire, before a new enhanced MoT test can be undertaken at the Eastcroft Depot MoT testing facility".

"Such vehicles shall be subject to a standard MoT carried out at a private approved MoT testing facility," the report read.

"Any grant of a hackney carriage or private hire vehicle licence (and associated plate) for such a vehicle would be conditional upon production to the Licensing Authority of a satisfactory MoT pass certificate."

A council report, published earlier this month, clarified that the outbreak had resulted in "in vehicle proprietors who had MoT tests booked for this week having them cancelled and licences not being able to be renewed".

"Where possible, vehicles have been booked in on alternative dates," the report added.

"However some of the vehicles that were due to have an MoT were booked in on the day that their current licence/plate were due to expire and therefore they cannot be relicensed without a valid certificate of compliance and drivers are not able to work.

"To date 34 drivers have been affected by cancellations of which 19 licences have expired, or will have expired, by the end of this week and a further 12 licences will expire next week.

"Giving officers delegated authority to depart from existing policy testing requirements when determining applications by enabling them [to] require a standard MoT test to be carried out and passed at a private approved MoT testing facility, would at least ensure that a vehicle is safe and road worthy.

"Although the test would not cover the enhanced elements, road safety would not be compromised.

"Permitting a standard test, as a departure from the current policy requirement on a limited and short term basis, appears reasonable and would facilitate the continuation of the vehicle proprietor’s ability to trade where a standard MoT test is passed."

One lane of the MoT testing was reopened on January 15 and 70 percent of workshop staff are back at work with two lanes now open, a spokesman for the council confirmed.