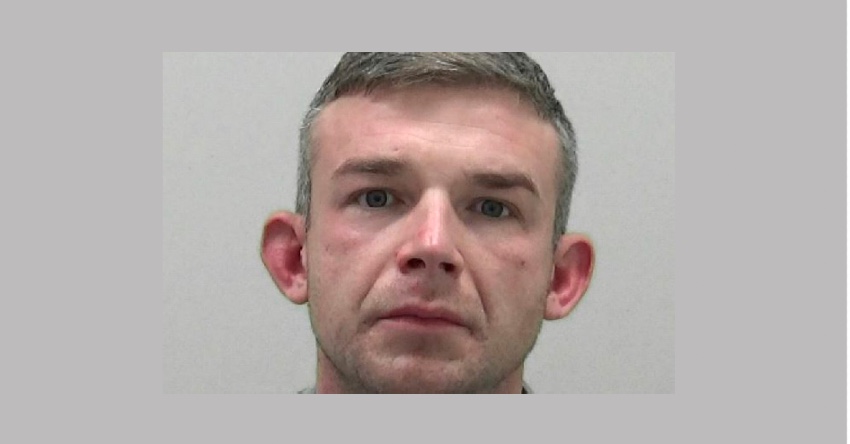 Cabbie conman Christopher Stuart has been jailed for fleecing taxi drivers yet again.

According to ChronicleLive, Stuart is banned from using taxis on Tyneside after racking up more than 50 convictions for making off without payment, as well as 11 for theft, in the past few years.

But he has been back up to his old tricks - even conning drivers out of further money by asking for change of £20 notes. After getting them to give him lifts, often to buy drugs, he left without paying the fare or giving them the £20 back.

Now the 31-year-old, of High Heaton, Newcastle, has been jailed for 16 months for breaching his criminal behaviour order, theft and making off without payment.

Newcastle Crown Court heard it was in August 2019 that he was sentenced for similar matters and was given the order banning him from using cabs.

But on September 15 last year he rang Five Star Taxis and asked to be picked up in Jesmond. He told the driver he wanted to go to Walker and during the journey he asked if he could give him change for a £20 note.

The cabbie obliged and told him he would add it to the fare.

In Walker, he got out and returned five minutes later and asked to go to Gateshead, where he got out again for around 15 minutes then asked to go back to Jesmond.He then walked off, never to return.

On November 24 he ordered a taxi from LA Taxis at 4.15am, asking to be picked up in Heaton. After asking to be taken to Walker, he asked the driver for change of a £20 note, saying he needed to give his brother some cash for his children's dinner money.

He got out in Walker, leaving a bank card as a surety. The taxi driver followed him and parked beside him as he met two men, with one of them being heard to say to Stuart that "it's £10 a bag".

When he got back in the car, the victim confronted him about using his money to buy drugs, which he denied.

The driver asked him to pay back the £20 using his card but he entered the wrong pin number.

He took him back to Heaton and was then given a fictitious address where Stuart said he could go for payment of the £38 he owed.

Mark Atkins, prosecuting, said: "The complainant was later referred to an article in the local newspaper reporting him doing similar offending and the complainant recognised him in the article as the defendant."