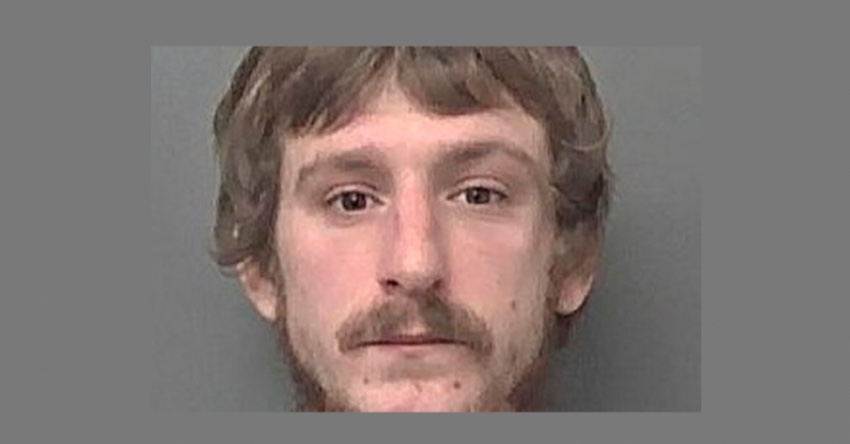 A dad of two has been told he is “not a baby anymore” after robbing a taxi driver and blaming him for bringing Covid to the UK.

The Hull Daily Mail reports that drunk Ricky Londesborough, 26, and his friend had been picked up by a taxi at around 11pm on April 30 last year.

The driver started to feel uncomfortable when he was asked about his nationality and was told what route he should take. Despite this he answered Londesborough’s question and did as he was told so there would not be any issues.

When they arrived at the destination the driver asked the two men for £9 for the fare. “I knew you would rip me off,” said Londesborough. “You lot brought this virus to us.”

The other passenger stayed calm throughout and went into his wallet to give the driver the money.

However, Londesborough told him to not pay the driver and then held up a bottle of Budweiser and said, “I’m going to get money off him”.

Londesborough jumped into the front and started searching around the dashboard whilst holding up the bottle of beer.

The driver attempted to push Londesborough towards the passenger door but he kept searching and took the driver’s work phone. His friend tried to discourage him.

It was at this point that the other passenger decided to step in and dragged Londesborough out of the car allowing the driver to escape and pull up so he could call the police from his personal phone.

Londesbrough was captured after his own brother contacted the taxi company to give back the driver’s work phone. When officers arrived at his door he told them where they could find his brother.

“The defendant accepted he had been in the taxi but blamed the other male,” said prosecuting barrister David Hewitt at Hull Crown Court.

“He was drinking a lot due to a family bereavement. He said he paid the driver £10 and that it was him who pulled the other male out of the taxi.”

The incident left the victim “traumatised” and “terrified” that he was going to be hit over the head with the bottle.

Mr Hewitt said: “He didn’t expect to be treated like this. He was just trying to earn a living for himself and his family.

“He has stopped doing night shifts as a result of what happened to him.”