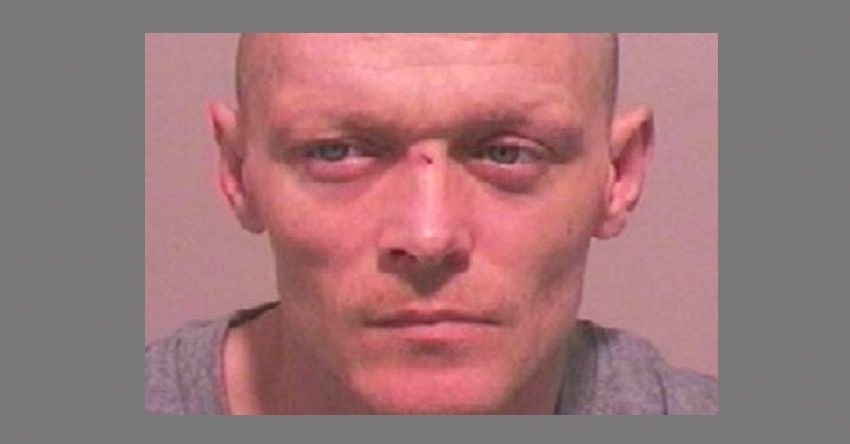 An armed robber who stole cash from a taxi driver during a violent stand-off has been branded a “lowlife” by his victim and put behind bars.

The Sunderland Echo reports that Daniel Bates, 38, had “lured” the driver to pick him up in the early hours of May 29, 2019, by booking a nine-mile trip through City Taxis.

Newcastle Crown Court heard that the cabbie, who was described as “stoic and robust”, asked for the fare upfront, as was the procedure.

Bates was not able to give him the money and so the driver said he was not going to take him. Bates then opened the driver’s door, took his coin dispenser and ran away.

The driver ran after him, caught up with him and there was a short scuffle. Bates appeared to “give in” but then suddenly produced a Stanley knife and threatened to slash the driver up.

The cabbie decided it was not worth it and backed off, Bates ran away with the coin dispenser.

In a victim statement, the cabbie said he works hard to provide for his family and said Bates, who has a long criminal record which includes previous convictions for robbery, is an “awful person”.

He added: “If I this ever came around again I wouldn’t hesitate to protect myself from these kind of people. I feel he will go on, probably for the rest of his life, doing what he does to get by.

“I believe he will commit crime again. I hope I never have to cross paths with this lowlife ever again.”

Bates, from Sunderland, denied robbery but was convicted by a jury after a trial.

Judge Sarah Mallett sentenced him to five years behind bars with an extended two-year licence period.

The judge said Bates poses a risk of harm to the public and told him: “This was, in my view, a planned robbery in that you lured the taxi driver to that location intending to either steal from him or rob him at some point during the journey.”