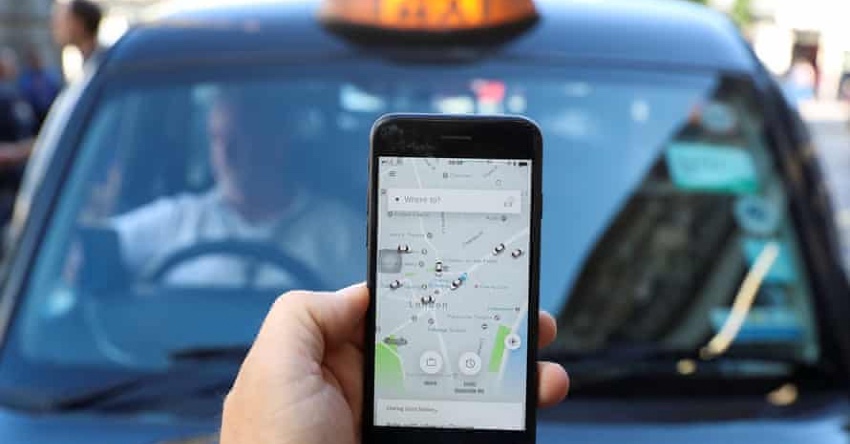 BBC News reports that the action, part of a planned anti-Uber campaign by black-cab drivers, claims it didn't follow private hire rules between 2012 and 2018. If successful, Uber could be hit with a bill for millions of pounds.

The lawsuit will claim that for six years Uber let people hail its drivers directly instead of through a booking office.

A litigation specialist company working with the cabbies to bring the case, said more than 4,000 had signed up so far.

There are about 5,200 further registrations being processed, and the firm is funding a marketing campaign looking to sign up as many as 30,000 eligible drivers.

A full-time driver over those six years could claim about £25,000 in lost earnings, it added. The group action is aiming to bring a case to the High Court no later than the first quarter of 2022.

This is not the first time that London's black cabs have done battle with Uber, but this announcement shows neither side has conceded defeat.

The proposed claim itself is huge - loss of earnings for up to 30,000 drivers for nearly six years - and comes at a time when London black cabs and private hire vehicle drivers are struggling for work after nearly a year of lockdowns and restrictions.

Uber might now have its licence back, but the black cabs aren't willing to give them an easy ride.

An Uber spokeswoman said: "Uber operates lawfully in London and these allegations are completely unfounded.

"We are proud to serve this great global city and the 45,000 drivers in London who rely on the app for earnings opportunities, and are committed to helping people move safely."