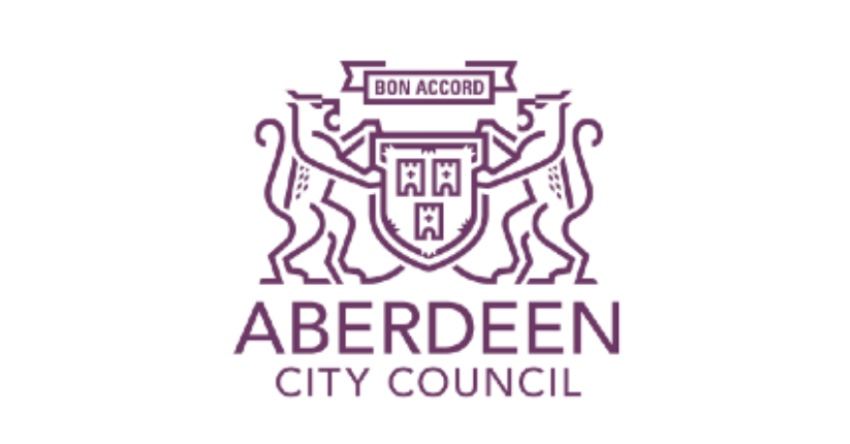 A consultation will be held into plans to change the site of taxi ranks in Aberdeen city centre.

Measures put in place to improve safety for pedestrians, through the Spaces for People initiative, currently restrict vehicle access to some ranks.

The Evening Express reports that proposals have been drawn up to create five new sites for taxis to pick up passengers instead. This would lead to the current Hadden Street and Back Wynd ranks being temporarily removed.

The new locations were proposed by the city’s taxi working group and were identified as being the most appropriate sites.

Several streets have been closed to vehicles under Covid-19 measures, which means taxis cannot legally access ranks such as the one on the Back Wynd.

A council officer taking part in discussions at a council licensing board meeting on 19 January said: “It’s being brought forward that due to the Spaces for People programme in the city centre there’s been a number of temporary changes made to taxi ranks on the streets listed, this has been due to physical distancing after the original lockdown, and is still persisting at the moment.

“The purpose of the report is to commence the process on a proper footing for the remainder of the time that the temporary traffic management works are in place.”