CCTV COULD BE MADE MANDATORY IN EASTBOURNE TAXIS AND PHVS 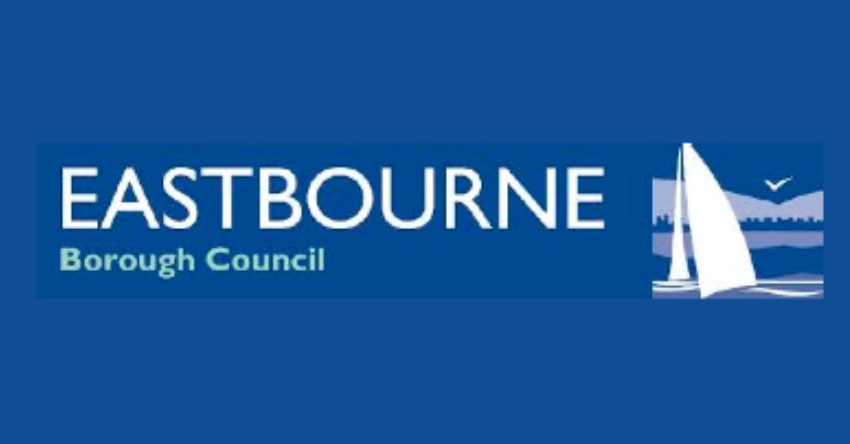 Cabbies in Eastbourne could be set for a major shakeup as the town's council agrees to consult on a range of sweeping changes.

On Monday 18 January, Eastbourne Borough Council’s licensing committee agreed to go out to consultation on a number of proposed changes to the way taxis and PHVs operate within the town.

The consultation, which is to run for eight weeks, seeks views on adding or amending 32 policies within the taxi licensing guidance.

According to the Eastbourne Herald, perhaps the biggest change proposed would be a requirement for all taxis/PHVs to have council-approved CCTV systems installed by October 2022; a proposal which saw concerns raised by several committee members.

Among those to raise concerns was Cllr Candy Vaughn (Lib Dem), who recommended that the council takes steps to reduce the cost of such systems for cabbies. She said: “I’m just a bit worried where we find ourselves at the moment that £500 is probably going to be a lot of money to put CCTV into their cabs.

“Is there any way we would be able to perhaps join with other councils and do an en masse bid to buy a lot of these cameras to pass the savings down to the drivers?”

But officers said this would not be the case, as it was intended for the systems to be provided by private contractors rather than the council itself.

The committee also heard that some cabbies already had such systems in Eastbourne, but it was only a small percentage.

Despite cost concerns the committee as a whole agreed for the matter to go out for consultation at least, so that views could be sought.

Another controversial proposal was for drivers to be required to permanently fix signs to the side of their vehicles. This was also included within the consultation despite opposition from some committee members.

Other proposed changes include new mandatory training on safeguarding and disability awareness, as well as a mandatory English proficiency test.

It is also proposed that all newly registered hackney carriages be required to be wheelchair accessible.

Initially officers had recommended that the consultation run for six weeks, but it was decided to extend it to eight weeks.

No date has yet been set for the beginning of the consultation.