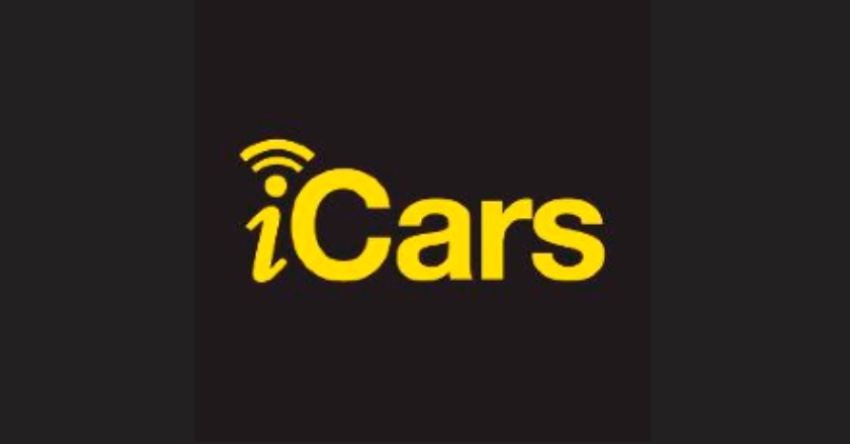 A missing man with dementia has been found by police thanks to a diligent controller and an observant private hire driver who work for Sheerness firm,  iCars.

On Sunday 10 January private hire driver, Janice Crawford, was sent to pick up two young adults and an older male from town.

After she had cleared the job, the controller Neil Mclennan, received details of a missing gentleman with dementia.

He forwarded this photo to all their company drivers on and off shift, asking them to keep an eye out.

As soon as Janice saw the photo she said “I think that was my last fare. I had some concerns at the time but not enough to flag up under safeguarding.”

The company immediately called 999. They gave the police their voice call recording, call audit and journey log, and Janice spent 20 minutes on the phone to Kent Policeman Zack Williams giving him as much detailed information as possible

Police cars and a helicopter had already been mobilised as the older male had been missing for some time.

Thankfully from the information supplied the police quickly found the gentlemen in Queenborough.

Two young adults, one male and one female, were also picked up and arrested. Thanks to the information supplied by iCars and their driver police are hoping to be able to charge them both.

What a positive outcome to what could have been a horrible and more sinister event.

iCars told PHTM: "We are exceptionally proud of both our controller, Neil and our driver Janice, for remembering so much detail which resulted in the man being found."