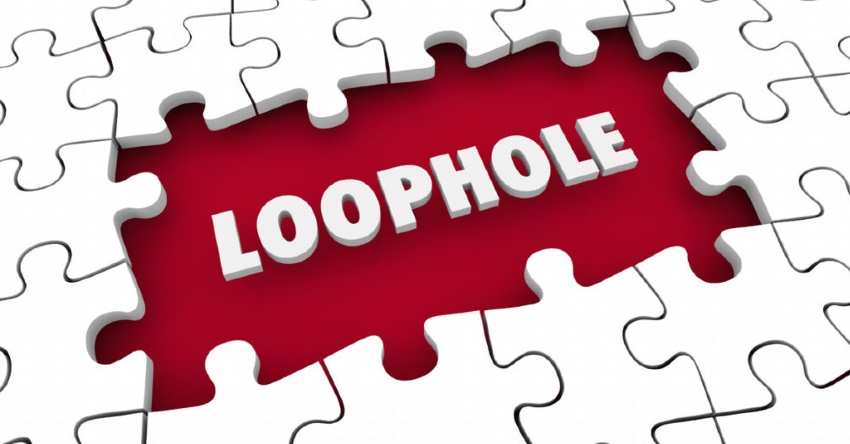 Many of Scotland’s poorest taxi and private hire drivers can’t accept a lifeline grant because of a benefits' loophole, union chiefs have warned.

According to the Daily Record, the cabbies are being ‘discriminated’ against in the new £1,500 scheme introduced to help keep them afloat during the Covid crisis.

The grant is available for costs including licence fees and insurance payments for taxis/PHVs not on the road. The £57m funding scheme was introduced following criticism about the level of support offered to the industry during the pandemic.

But Unite warned that the rules for claiming stops drivers from applying if they have received state benefits such as Universal Credit, Sick Pay, Employment and Support Allowance, Job Seekers’ Allowance and Income Support. Others losing out also include those who have applied for but not yet started receiving Universal Credit at the time of applying.

Ian Murray, Shadow Secretary of State for Scotland and Labour MP for Edinburgh South has tweeted: "My mailbox is full with taxi and PHV drivers who were told to apply for Universal Credit by the Scottish Government. They are now finding out it has excluded them from the very limited support which has eventually been provided. This clause must be removed "

Bosses at Unite the union said many of the country’s 38 000 drivers are ineligible for the much heralded cash injection because they’ve previously claimed benefits.

Edinburgh Unite Cab Branch has tweeted: "Rest assured we are trying to find answers as to why @scotgov have put a clause in re UC or other benefits. Shameful. They have given with one hand and then destroyed any potential good will that they would have received with this unnecessary clause."

Unite Scottish Secretary, Pat Rafferty, revealed that 80% of taxi drivers have lost up to three quarters of their usual incomes during the pandemic. He added: “The trade has been afforded minimal support by the Scottish Government to date and what has been offered has been too little and too late.

“The new monies announced actually does nothing for those taxi drivers who have been hit the hardest and had to claim benefits such as Universal Credit because they will be ineligible.

“The poorest are being discriminated against which is disgraceful. The support for taxi drivers is also not as generous as in Northern Ireland or in Wales where the respective administrations have acted in a speedier fashion to address the major challenges facing the trade.”

A Scottish Government spokesperson said: “Universal Credit payments reduce as a person’s income increases so we are concerned that any payment would simply be deducted from an applicant’s benefits. Without a change, making these payments would benefit the DWP, not the drivers.

“We are calling on the DWP to amend their criteria to ensure that drivers on UC can benefit from the full £1,500 payment – if they make that change we will amend our criteria.”