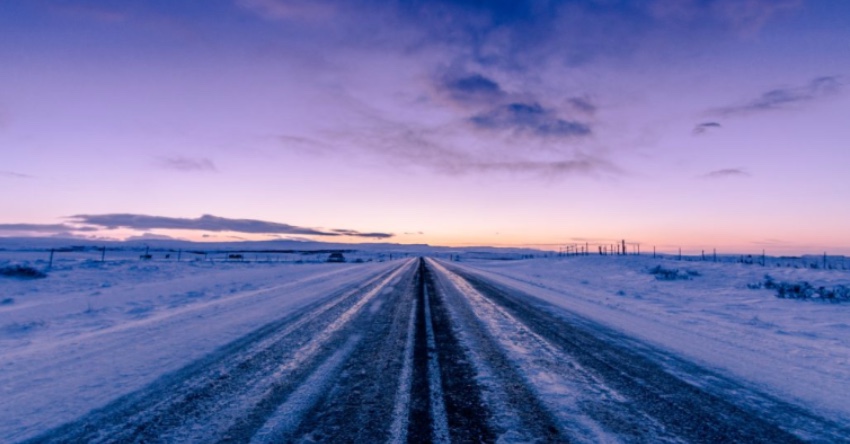 A cabbie was threatened, stripped down to his boxers and left out on the road on one of the coldest mornings in years after being hijacked by crazed thugs.

The driver had picked up two other people, who had no involvement in the incident, and dropped them to an area in west Dublin.

It was after they had paid their fare and left the car when the driver was targeted by two other men, who are believed to have been intoxicated.

They jumped in and hijacked the vehicle, threatening the cabbie with what’s understood to have been a blade. They held the man hostage in the car for a time period and even made him strip down to his boxer shorts.

He was then dumped on the side of the road in the Mayne townland area of Co Meath, between Clonee and Dunboyne, without his clothes in freezing temperatures.

Last Saturday morning was one of the coldest in years, with temperatures plunging to nearly -9C in places.

A source said: “This was a shocking attack on a man who was only trying to do his job. He was left on the side of the road in arctic conditions with no clothes.

"He was very lucky not to have suffered serious complications or death from hypothermia in those conditions."

The man managed to raise the alarm and gardai picked him up. He later gave the details of the incident to investigators.

It is understood he did not suffer serious physical harm at the hands of the attackers but has been left severely shaken and traumatised by the incident.

Along with some personal belongings, the cash he had in the car for work purposes was also stolen.