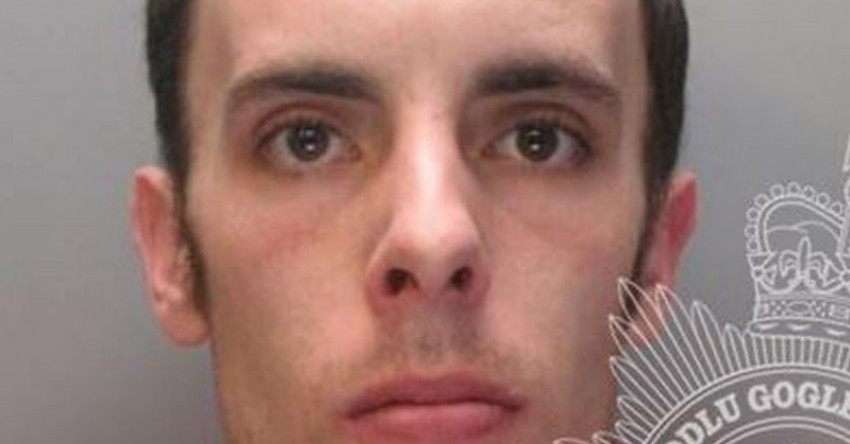 A PHV driver tried to escape a driving ban by getting a friend to take his penalty points for speeding. But the boss of his firm reported the incident and the pair were found out.

According to the Daily Post, private hire driver Craig Stuart Jones and his accomplice Paul Nathan Jones have been found guilty of conspiracy to pervert the course of justice after a trial.

They recently appeared at Caernarfon Crown Court to be jailed for five months and three months respectively.

The Judge told the men: “This offence undermines the very foundation of the justice system in England and Wales.  “The offence is so serious only an immediate custodial sentence is appropriate.”

Prosecutor Nicholas Williams told the court Craig Jones was caught speeding on the A55 by a speed camera in January 2018. He was caught again on the same road by the same camera the following day.

As Jones already had points on his licence he knew he would be disqualified from driving if caught due to the totting up of his points. So he asked his friend Paul Jones to take the points for one of the speeding offences.

Craig Jones, 36, duly returned a form to say he drove on January 23 that year and that Paul Jones drove the car on January 24 that year.

The prosecutor said both were sent on speed awareness courses and neither got penalty points.

But the court heard that about a year later Craig Jones’ former employer went to the police and an investigation began.

The prosecutor said: “The two defendants conspired together to pervert the course of justice by lying about who had been driving.”