EDINBURGH YOBS BATTER CABBIE AND SPEED OFF IN HIS CAR 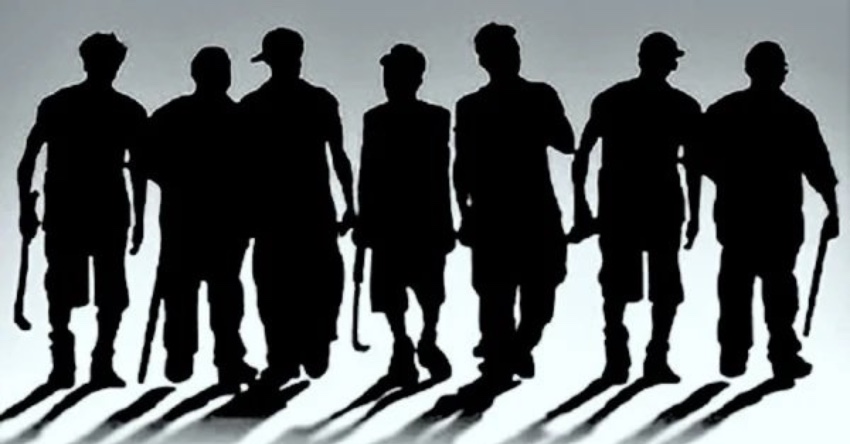 An Edinburgh PHV driver was attacked by a group of yobs - who then sped off in his motor.

According to The Scottish Sun, the 39-year-old had to stop his cab on West Pilton Grove after the gang of youths lobbed stones at the grey Mercedes.

When he got out he was attacked by around six or seven thugs, and one of them jumped into the car and drove off.

One of the youths is described as male, white, 16 or 17 years old, 5ft 8in with a medium build and short light brown hair. He was wearing a brown/yellow jacket and black tracksuit bottoms and spoke with a local accent.

A second is male, white, of medium build and curly, dark hair. He was wearing a black tracksuit.

The rest are described as male, 16 or 17 years old and wearing dark clothing.

The stolen PHV has the registration number WP14 ZRY.

As a result of the attack, the driver had bruising to his face and body.

Police are now investigating the incident and appealing to anyone who witnessed it or who has information.

Detective Constable Zaira Marker of Edinburgh Division’s CID said: “I would ask anyone who may have witnessed this robbery, or who may have any information which might assist us in this investigation to call us on the 101 number, giving the reference number 1841 of 29 December 2020.”