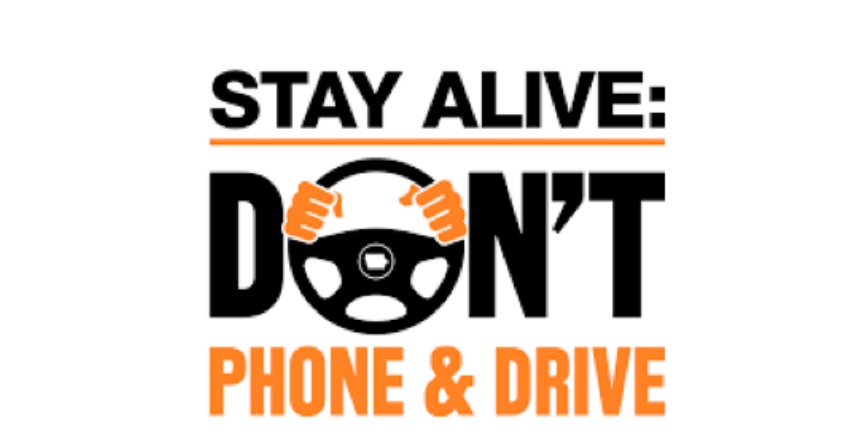 A 67-year-old PHV driver was jailed for two years and given a six-year driving ban after admitting offences that caused the death of Wendy Short and seriously injured her friend.

According to The Lincolnite, Ian Penman, of Nettleham, was the driver of a PHV involved in a crash between a lorry and a Seat car on the A46 between Doddington and Skellingthorpe roundabouts in July 2019.

Wendy Short, 79, died at the scene and her friend and neighbour, Josephine Houghton, 71 was taken to hospital with very serious injuries. The injuries included 11 broken ribs and a fractured sternum and Mrs Houghton also had to have her spleen removed.

The subsequent police investigation found that Penman was using his mobile phone at the time of the collision on a call lasting 39 seconds.

The court heard how Penman had collected the victim and her friend from a garden centre in South Hykeham and was travelling to the north of Lincoln. Both passengers were sat in the back of the car.

Penman was using his phone as he drove towards Skellingthorpe roundabout where traffic was queuing. He collided with the rear of a DAF skip lorry, fatally injuring Ms Short and injuring her friend and himself.

He pleaded guilty to the offences at Lincoln Crown Court last May before sentencing recently took place via video link.

Andrew Scott, prosecuting, said: “Initially the journey home was uneventful. However, at some point as the PHV proceeded on the bypass the defendant received a call on his mobile phone as he continued to drive.

“Mrs Houghton noticed that he was taking a call. She mentioned this and as a result Wendy Short said: ‘He’s on the phone. He shouldn’t be doing that’.

“He had the mobile phone in his left hand held up to his left ear. The next thing that happened was a big bang. The defendant drove straight into the back of a skip lorry.”

Other drivers went to assist and Mrs Houghton repeatedly told one witness: “He was on the phone. I told him to get off it because he wasn’t concentrating.”

Police were called and at the scene Penman told an officer: “My phone went and I automatically picked it up. The truck in front had stopped. It was my fault.”

Judge John Pini QC, passing sentence, told him: “On any view this is a deeply tragic case. This happened because at the time of the collision you were on your mobile phone. This is the reason you failed to notice the change in speed of the skip lorry and was the cause of the collision.

“I would be failing in my public duty if I did not impose an immediate prison sentence.

“This case demonstrates, if proof were needed, the real dangers of using hand-held mobile phones. Here such use has killed one person and seriously injured another.”