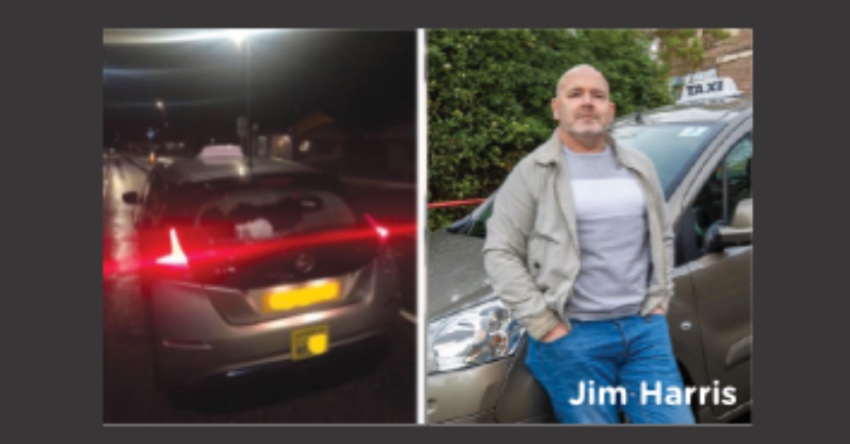 Dundee taxi drivers have been forced to draw up a blacklist of violent and abusive fare dodgers amid claims the police will not take them seriously.

According to The Courier, a closed social media group has been set up listing names, descriptions, addresses and even pictures of individuals who have refused to pay for trips. In most of the incidents, passengers simply leave the vehicle but in the worst cases, can become aggressive.

Local industry workers say when incidents occur, police take days to visit them to take a statement. It means many drivers now no longer report the more minor incidents.

Ryan Todd, a taxi fleet operator, said fare dodging is happening on a “daily basis”. He said: “In an ideal world, the police would turn up and treat incidents as being important but that’s not the case.
“Word can spread that passengers don’t get in trouble for refusing to pay and being abusive.”

One of Mr Todd’s drivers was recently abused by two young female passengers, one of whom threw a vodka bottle at the car, smashing the back windscreen. He said it was three days before the police took a statement. “On that occasion, the police did trace one of the girls and she agreed to pay £270 to fix the window but I would have expected officers to come and see the driver that night.”

Taxi driver Jim Harris said he founded the group after hearing of an anecdotal increase in runners. Mr Harris, 44, said: “I thought it would really good to have a list like this. It’s unofficial but it is helping. The boys can sometimes go up to doors blind and it’s not until they recognise them they realise it’s someone who has done a runner before.

“There’s not much work just now and that one job matters. They might have been waiting for an hour for a job just for someone to refuse to pay. Imagine someone stealing an hour’s wage from you and nobody doing anything about it. It feels like it has got worse during the pandemic.”

Chief Inspector Ross Fitzgerald, of Police Scotland, said taxi fraud is treated as a criminal matter. He said: “Taxi fraud is a crime taken seriously by Police Scotland. I would ask anyone who has experienced instances of this nature to come
forward and report it to us. We would also encourage anyone who believes they have been a victim of a crime to contact officers via 101, or phone 999 in an emergency.”

He added: “Furthermore, we would encourage anyone who is unsatisfied with the service they’ve received to  make a formal complaint. This can be done in person at a station, via an online form or by calling 101.”

It is understood officers are contacting Mr Todd directly to discuss his concerns.