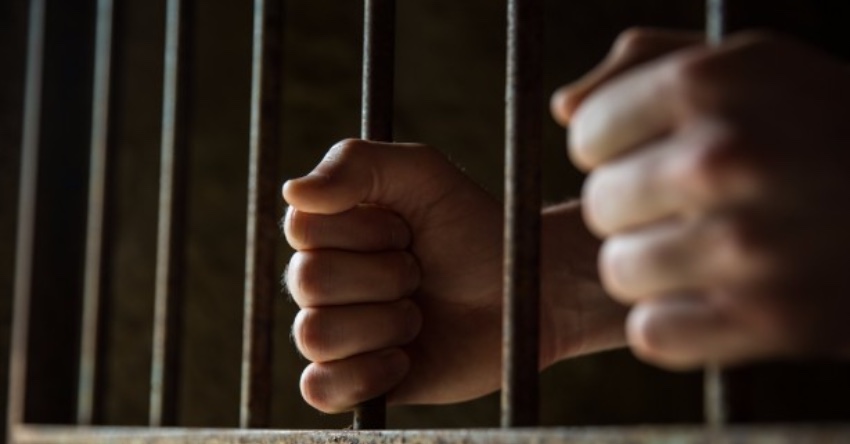 A private hire driver who was caught with almost £300,000 of high purity cocaine hidden in his car has been jailed for three years.

GlasgowLive reports that Gordon Mitchell , 36, was caught near to Gorbals leisure centre after police spotted him doing a number of three-point turns in his Volkswagen Passat and stopped him.

On Monday 11 January, the High Court in Glasgow heard that he was couriering the drug in order to pay off part of a gambling debt.

Prosecutor Lindsey Dalziel said the car was searched on December 2 last year and initially only two mobile phones were found - one which appeared encrypted.

Miss Dalziel added: "A trained dog handler was contacted. The dog then gave a strong indication at the centre console of the car."

The compartment was yanked open and a plastic bag was found stashed inside. It contained a taped package of 996g of cocaine with a purity of 73 per cent.

Officers went onto search Mitchell's home in the city's Shettleston and found £1,020 in cash as well as three more mobile phones.

It emerged Mitchell - who pleaded guilty to being concerned in the supply of cocaine -  already had 11 previous convictions including for theft, assault and carrying weapons.

Defence counsel Allan McLeod said: “He ran up gambling debts and was offered an opportunity to clear a substantial part of the debt. He knew the package contained drugs but not how much or what drug.

“He realises he made a catastrophic mistake.”