STRUGGLING CABBIES IN EAST STAFFORDSHIRE GIVEN A LIFELINE DURING COVID PANDEMIC 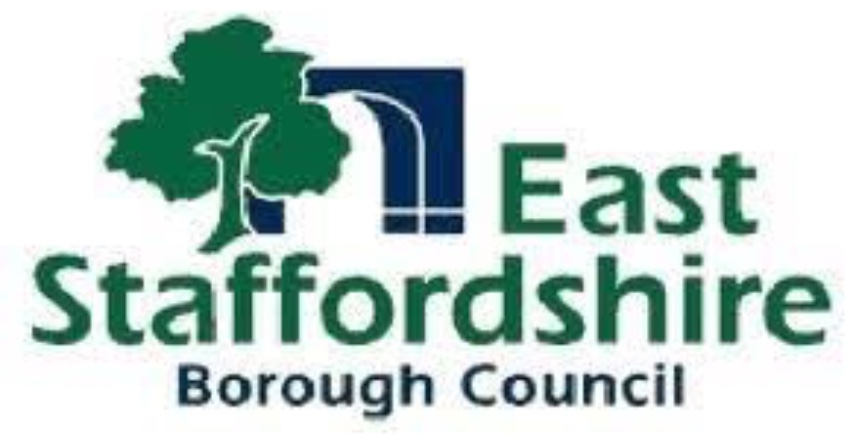 Taxi and PHV drivers in East Staffordshire fighting to stay in business during the coronavirus pandemic have been given a lifeline over how long they can keep older cars.

According to StaffordshireLive, they have been granted a four-month extension to how long they can keep ageing vehicles before having to replace them as cabbies battle to stay afloat with trade dipping massively during the pandemic.

Burton cabbies had pleaded with East Staffordshire Borough Council to grant them the extension due to the major downturn in trade, which has left many forced to look for other work or having to work exceptionally long hours on very low income, they say.

The council's licencing committee considered their concerns, which were raised in a letter and signed by 19 taxi firms across East Staffordshire, now known as the Burton Taxi Trade after forming an alliance.

One taxi driver, Mohammed Tariq said: "We appreciate the four-month extension. It is better than nothing. We were hoping for longer but we will take what we can get at the moment. It is a good sign so let's see what happens.

"Trade is really suffering at the minute due to the pandemic. We have been having help from the council so we are grateful. We just hope and pray things will get better."

From December 2020 to December 2021, a total of 90 PHVs and 26 hackney carriage vehicles would have needed to be replaced under the old licence agreements issued by the borough council, but now these drivers have a reprieve with older cars.

But drivers have told how many have seen their workload plummet to ten per cent when compared to January last year, before the pandemic hit.