TAXIS IN CRAVEN REQUIRED TO HAVE CCTV CAMERAS FITTED BY APRIL 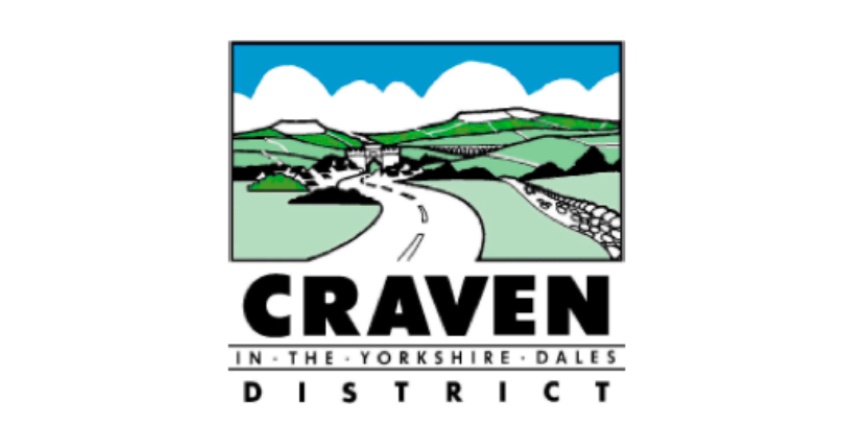 Taxis and private hire vehicles in Craven will have to be fitted with CCTV cameras by April for the protection of both drivers and passengers.

Craven District Council had been due to make cameras mandatory in September, last year - but deferred it because of the coronavirus pandemic.

Craven Herald & Pioneer reports that the council originally adopted its new taxi policy in June, 2018, and proposed giving owners until April, last year, to get cameras fitted. But, it was deferred at the time following concerns from the taxi trade about the cost - between £450 and £600 - of having the cameras installed.

At its online meeting, the council’s Licensing Committee did consider putting it off again, at least until June, once again over uncertainty due to the coronavirus pandemic, but decided it had been going on long enough.

Members did however stress that any taxi driver struggling to comply would be able to go to the council to explain and would be unlikely to be subject to enforcement action.

The meeting was told there were currently 130 hackney carriages operating in Craven and 15 private hire vehicles.

Officer, Tim Chadwick, said when the April date had been put forward, the economy was beginning to recover and trade for taxis was picking up, but since then, Craven had been put into Tier 2 and there was now another national lockdown.

“These tier restrictions have impacted heavily on the leisure and hospitality industry including the night economy,” he said.

Cost of buying and fitting the cameras had always been an important factor and was why implementation had been put back.

“The importance of this issue is due to the fact that the cost of installation of camera units, is to be paid for by the vehicle proprietor, although members will be aware that this cost needs to be balanced with the key benefit of promoting public and driver safety - a key factor in the implementation of taxi cameras.”

But councillors said cameras had been discussed for three years, and they did not want to see their installation again ‘kicked down the road’. It was also pointed out cameras could assist drivers if they were put in the situation where someone got into their vehicle without wearing a face mask and refused to put one on.

Councillor David Ireton said he was keen to see cameras installed. They were an important tool in licensing appeals and their installation had been put off long enough, he said. He also asked whether there were ways taxi owners could be helped to pay for the cost.

Cllr Andy Solloway said the country would eventually come out of the coronavirus pandemic, and when it did he predicted there would be a big bounce back.

“I can well imagine that when the virus recedes, I don’t think it will entirely go away, people will hit the night time economy with a vengeance. It may be for a short time, it may be for a long time, but the economy will bounce back and there will be a lot of spending power.,” he said.

He also believed cameras could be helpful to make sure passengers complied with the wearing of face coverings.

“If you get into a taxi you are required to wear a mask, and if a driver has someone who refuses to wear a mask, surely the driver can refuse the fare and CCTV will support that.”

Cllr Chris Moorby also thought the economy would be recovering by April. “The majority of people will be vaccinated by then, and restrictions could be lifted before then,” he said.

But, he also asked whether taxi drivers could be helped with the cost with some sort of grant, to be paid back at a weekly rate.

Committee chairman, Cllr Simon Myers, said the cameras were needed to protect both passengers and drivers, many of who were subject to abuse, which could also be racially aggravated.

He added drivers would be eligible for ‘Government bounce back’ loans with zero per cent interest for 12 months.

“We have this policy for a very good reason, for the protection of public and taxi drivers. We know that drivers are at risk of abuse and racist abuse, and and we want to protect our taxi drivers from that,” he said