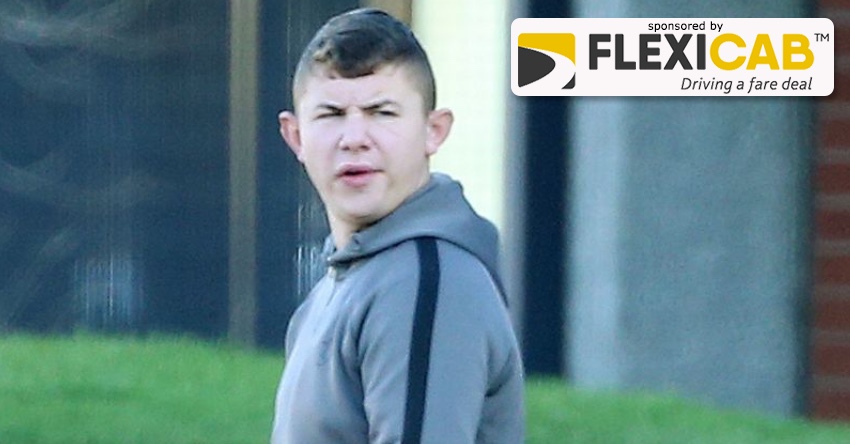 A drunk threw a bin at a taxi and smashed its wing mirrors during a booze-fuelled rage when he was asked to pay the fare upfront.

Jordon Woods and a pal had got into the Blueline cab in Longbenton and were in the process of being driven to North Shields when the driver realised he'd picked up the wrong people.

According to ChronicleLive, the cabbie's head office told him to get the fare from the men before continuing the journey and Woods suggested he pulled over at a petrol station. But instead of paying, the 22-year-old bought booze then flew into a rage.

Magistrates were told that Woods, who has six past convictions for criminal damage, grabbed a nearby bin and threw it over the bonnet of the taxi before striking the wing mirror as the panicked driver tried to reverse away.

Both Woods, who has 36 offences on his record, and his friend made off but were later caught by police.

The taxi driver was left shaken and was "concerned about the damage to his vehicle and his safety" because he thought Woods was "capable of further damage or possible assault".

Now, the thug from Whitley Bay, has been given a 12-month community order and ordered to pay £300 compensation after he pleaded guilty to the seventh criminal damage offence of his lengthy criminal career.