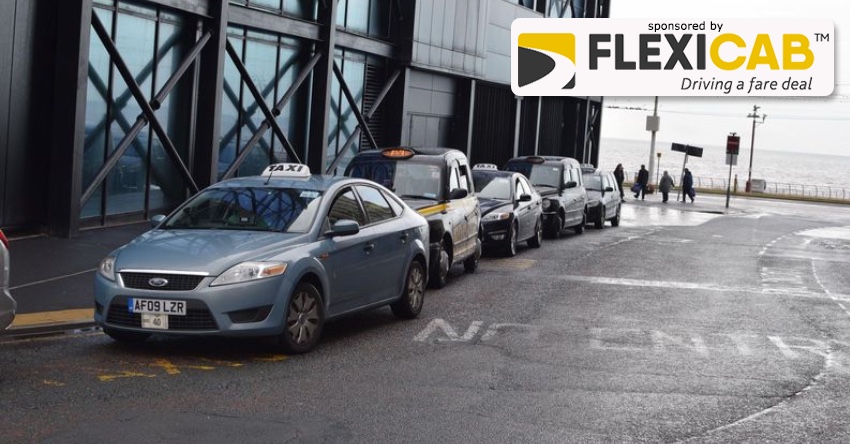 Blackpool cabbies have warned that they will go out of business without financial help and are stepping up their battle for financial support.

LancsLive reports that the taxi drivers have seen a plea for a reduction in their licensing fees fall on deaf ears. Blackpool Council has told the sector it does not qualify for government grants being distributed by the town hall as these are for businesses based in premises with a rateable value.

Discretionary grants could be shared with drivers, but available funds are expected to have to stretch to thousands of businesses.

Mr Jack said the assistance was “the best scheme for taxi drivers to use”.

But drivers must have been self-employed for three years to qualify.

John Blackledge, Blackpool Council’s director of community and environmental services, offered some hope saying a scheme would soon be in place to hand out discretionary funding. He said this would be “as fair as it can be, given the relatively small amount of money that we have to play with.”

Mr Blackledge added: “There are 6,000 business addresses in Blackpool and thousands more who are self-employed, including taxi drivers. The size of the Additional Restrictions Grant is £2.8m. We are working on a scheme that will be published next week and we are hopeful that we can find some room to support the taxi industry.”

Bill Lewtas, secretary of BLTOA, said in a letter to council leader Cllr Lynn Williams: “Throughout the pandemic, there has been no financial support to the taxi trade by Blackpool Council, even though the trade generates hundreds of thousand pounds a year in licensing fees.

“The trade also generates well over £16m annually into the local economy and supports hundreds of families, who are now very close to becoming reliant on the welfare state.”

One driver said she had recently worked an eight hour shift for just £33.

She said: “I’m one of the drivers who have not been self-employed long enough to provide the three years of books you need to qualify for financial help.”