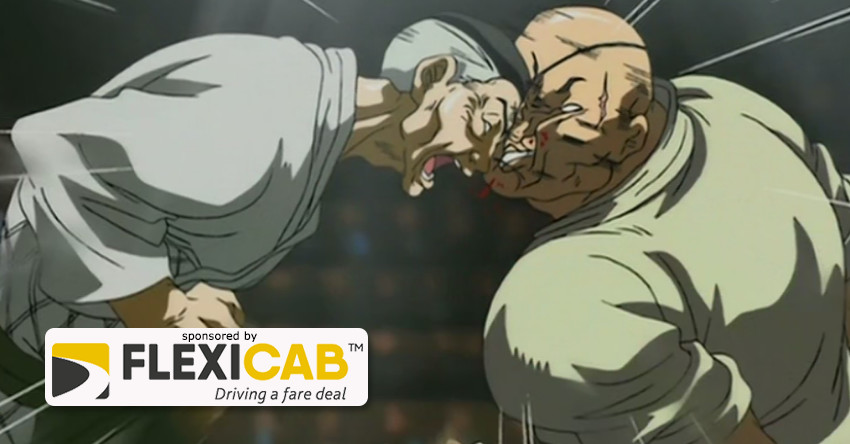 A taxi driver who head-butted a soldier, knocking one of his teeth out, has been ordered to pay £900 compensation to his victim.

The Ross-shire Journal reports that Michael Munro 28, from Inverness, admitted carrying out the assault in Bridge Street on April 25, 2019, when he recently appeared at Inverness Sheriff Court.

Munro head-butted his victim with such force he fell to the ground and one of his teeth fell out. Mr Macdonald said the tooth was recovered and was successfully put back into place.

Rory Gowans, defending, said Munro was a self-employed taxi driver who had previously served in the armed forces. There had been an encounter earlier in the evening between Munro’s friends and a group of soldiers.

Sheriff Eilidh Macdonald said: "This is an extremely violent act resulting in significant damage to someone you didn’t even know.”