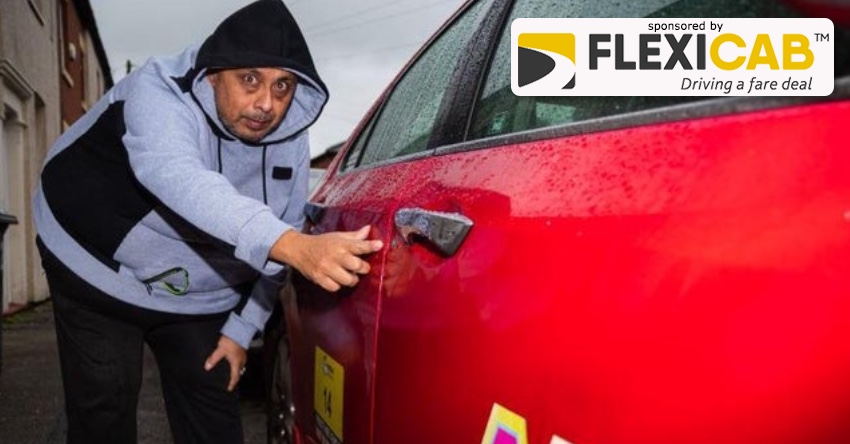 A Preston based cabbie has spoken of his concern of anti-social behaviour in the city, after his car was hit by youths throwing rocks at vehicles.

According to the Lancashire Post, Alnaseer Atcha, 55, a driver for AAA Taxis, was left concerned for the safety of himself and his daughter after his car was attacked by youths on New Hall Lane on Monday, November 16.

The Preston neighbourhood police team have since confirmed that there were numerous reports made from people concerned about groups of young people throwing stones at passing vehicles.

Alnaseer has lived in the area all his life and been a taxi driver for 30 years. He said: "It honestly looks like my car has been shot. Some kids have hit it with something and it made a hole in the door of my car as I was driving with my daughter and my sister.

"It really shocked me and it is so concerning. I have been brought up around this area but recently it is going really downhill with young people and their behaviour.

“I was driving past Ribbleton Park in the pitch black when it hit. If it was any higher it would have gone through my window and could have injured me or even killed me. Now I will have to pay to get this fixed and I will need a new door.

“I have been driving my taxi in Preston for thirty years and have never known it like this. It’s crazy. It looks like somebody has shot my car.”

Alnaseer said that he had a ‘sleepless night’ after the incident and now fears for his safety. He claims that taxi firms across Preston are being targeted deliberately.

Preston Neighbourhood Task Force Sergeant Emma Walker said that their team will be targeting the area over the coming days in hope of catching offenders.

She said: “Enquiries are ongoing in relation to CCTV in order to establish who the youths were.”