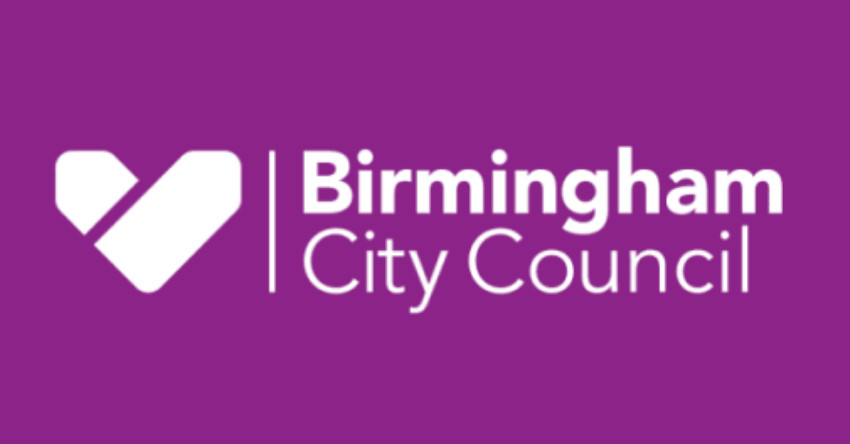 CCTV in Birmingham taxis and PHV's could become mandatory following a new city-wide consultation ordered by the Government.

Ths idea had beeem previously suggested in 2017 but that consultation was reportedly shelved due to the fear of encoraging "license shopping".

According to BirminghamLive the plan for mandatory CCTV has now been called for by Birmingham city councillors, including Cllr Majid Mahmood, who said it would help protect drivers from attacks.

Figures from West Midlands Police revealed that there were more than 420 attacks on taxi drivers from January to the end of November across the region last year.

New guidance from the Department for Transport on taxi and private hire vehicle standards states the measures could also protect children and vulnerable adults.

It states a comprehensive consultation must be carried out to determine whether CCTV would have a "positive or negative net effect" in the local authority area.

The guidance was discussed at Birmingham City Council’s licensing and public protection committee meeting on 19 November.

Emma Rohomon, acting head of licensing at the council, said: "If we were to mandate that all vehicles had to have CCTV installed [...] will it just drive everyone who would have had a licence in Birmingham to go and get a licence elsewhere where there is no need for CCTV, and still carry on working in the city?

"I am not saying that is what would happen, but we have to bear in mind the potential consequences.

"I would be looking to include as many people as we possibly can to make it a valid consultation - including the police and victim support groups."

Cllr Mahmood has called for mandatory CCTV in taxis, most recently after footage of a 52-year-old driver being assaulted by a passenger in Druids Heath was circulated online in July. He said: "I am disappointed with this report. We have all been waiting for some clear guidance from the Government around this and it hasn't been given.

"The Casey review showed CCTV would increase the safety of drivers and passengers, especially children and vulnerable adults which this review itself has stated it is seeking to protect."

Speaking after the meeting, Cllr Mahmood said: "It would bring about a higher level of safety. There is an issue around safety for passengers and drivers - it would help both.

"I am hoping when the consultation takes place, there is overwhelming support for mandatory installation of CCTV. Taxis are public transport in my eyes and as such they should have CCTV installed."