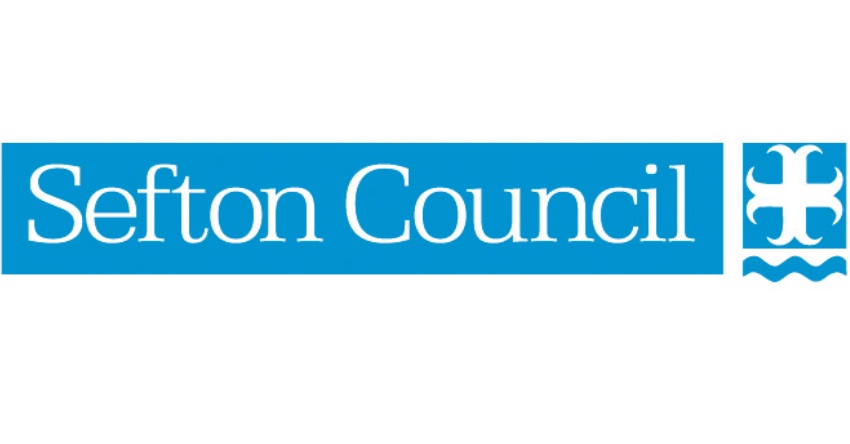 Taxi and private hire drivers say they have been left “not knowing if they’ll be able to put food on the table” as they struggle to renew their licences.

According to the Liverpool Echo, the paper has been contacted by dozens of drivers in Sefton who say their badges are due for renewal and that they’re being “ignored” by the council.

Joe Johnson from the Sefton Hackney and Private Hire trade association said: “ Sefton is failing to renew or licence drivers and vehicles.  We have drivers out of work for weeks or months as the council fails to licence them. This is people’s livelihoods we are talking about.

“People are being left experiencing exceptional hardship. One person I spoke to recently said they had to pawn household goods to provide for their families. Drivers can’t speak to anyone, all we have is one generic email address for the thousands of drivers in the borough to direct their concerns.

“This cannot be allowed to continue and the trade representatives are looking at ways of petitioning the councillors and taking possible legal action against the council.”

He also says badges originally due to expire March-May were automatically renewed for six months because of lockdown, but now hundreds of these badges are due for renewal and nobody can get in touch.

Sefton Council, however, says drivers will be contacted before their licence expires.

A council spokeswoman said: “Taxi licences are usually issued at the council’s one-stop-shop in Bootle, but this was closed for nearly six months, since the national lockdown in March.

“During this time, significant improvements were made to our online service and anyone with questions or issues in relation to taxi licensing can email taxiapplication@sefton.gov.uk

“Our Taxi Licensing Team have had ongoing conversations with trade representatives to make them aware of these changes. The Bootle one-stop-shop reopened on September 14.

“Fewer booths mean customers will no longer be allowed to drop in – all visitors must pre-book a 30-minute appointment by calling 0345 140 0845.

“The Council is currently offering 360 taxi appointments each week to try to get through the huge volume of requests we’re receiving, and working as hard and fast as we can.”