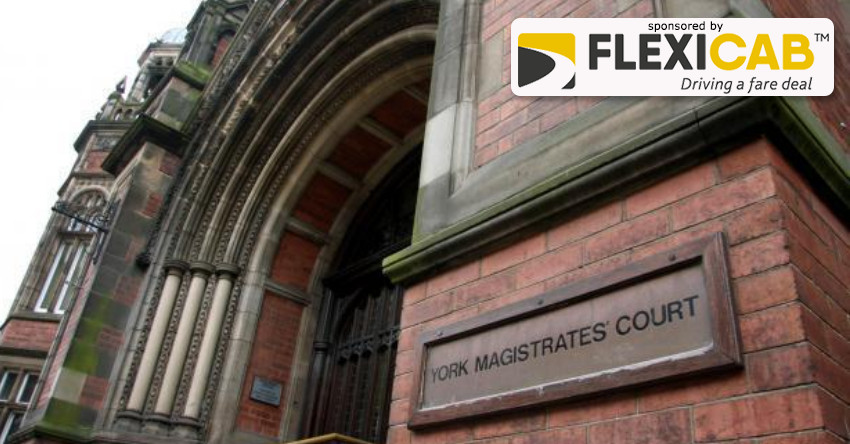 A man who broke a taxi driver’s nose in city centre violence last Christmas will spend this Christmas confined to his home every night.

The York Press reports that the taxi driver was parked in North Street in the early hours of December 29 and waiting for a fare. Karl Julian Gerrard, 32, and his partner were arguing and Gerrard fell onto the vehicle. The taxi driver got out to see if he had damaged it and Gerrard punched him hard in the face.

His nose bled for several hours and was very painful, and he had to be treated in hospital. The incident had left him scared and worried when he went to work.

York Magistrates' Court heard that Gerrard’s behaviour was the result of him having alcohol to celebrate the festive season after “several years” of abstinence.

“You got yourself into that state,” District Judge Adrian Lower told Gerrard. He said that Gerrard had “completely over-reacted” when the taxi driver got out of his vehicle to check it for damage.

“He (the taxi driver) cannot earn a living if has suffered a severe injury. This offence is so serious it must be met by a custodial sentence.”

Gerrard, from York, pleaded guilty to assault and was given a 16-week prison sentence suspended for 18 months provided he observes conditions.

He must observe a curfew for 12 weeks which will keep him at his home from 8pm to 6am every night, including over the Christmas period.

He must also do 15 days’ rehabilitative activities and pay £200 compensation to the taxi driver.