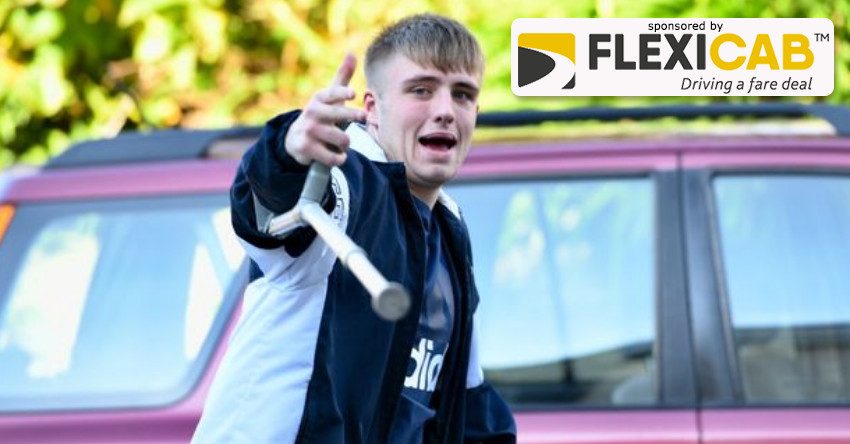 A prolific offender has avoided jail for robbing a taxi driver and mugging a sex worker.

According to PlymouthLive, boy racer Jack Pester-Johns, 20, grabbed cash and a phone from the cabbie 18 months after he snatched the woman’s handbag from the back of a moped.

The threatened to pull a “Rambo” knife on the driver – though no weapon was produced. He also tried to steal cash from a second taxi driver that same night as police waited to arrest him at his home.

Notorious Pester-Johns has been causing trouble for years, often on the back of a motorbike. But Plymouth Crown Court heard that he had already served 16 months on remand and on curfew - the equivalent of a 32-month prison sentence.

Judge James Townsend said: “I make it plain that it is simply because you have spent so much time in custody and have already had significant punishment.”

He stressed that Pester-Johns had suffered real problems in his life and added that it was in the public interest to prevent further offending.

Pester-Johns, from Plymouth, last year pleaded guilty to the robbery of the woman and driving while disqualified. The defendant admitted robbery of the driver of cash and a mobile phone and the attempted theft from another driver on June 16 this year.

Pester-Johns was also banned from driving for 18 months, backdated to June last year.