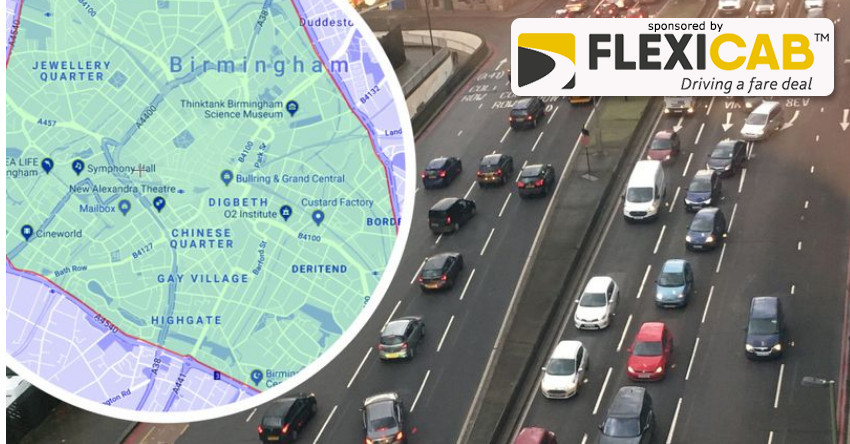 The Birmingham Mail reports that the initiative, which will impose charges on vehicles which don’t meet strict criteria, is aimed at improving air quality in the heart of the city.

However, the CAZ has been the subject of  various delays and has also attracted huge criticism, with claims it could adversely affect businesses and low income residents.

Announcing the scheduled start date, Cllr Waseem Zaffar, cabinet member for transport and environment, said: “We have been working closely with officials at the Joint Air Quality Unit and ministers to agree a new launch date for the government-mandated Clean Air Zone.

“Poor air quality remains a public health risk and a Clean Air Zone provides the city with an effective tool for tackling this issue in the shortest possible time.

“The majority of drivers on Birmingham’s roads will not need to pay the daily charge but if you do then you may be eligible for an exemption or one of the financial incentives.

“So, I would encourage everyone to check the Brum Breathes website today. And everyone can still play a role in improving the air we all breathe by trying to reduce the number of shorter journeys we make by car every day.”

Last month council leader Ian Ward had told a West Midlands Combined Authority (WMCA) briefing that the aim was to introduce the charge in summer 2021 - but the exact date was only announced today.

The scheme has previously suffered a number of delays, because of issues with the government’s vehicle checker and more recently Covid-19.

The CAZ will cover an area of the city inside the inner ring road (A4540 Middleway) and once up-and-running will mean that the owners of the most polluting vehicles, which account for around a quarter of those on Birmingham’s roads, will need to pay a daily charge to drive into the zone.

Amid concern about the impact, the council has said it is offering a range of exemptions and financial incentives, with £35 million to help residents, city centre workers and businesses prepare for the launch.

Applications and expressions of interest are now open and more information is available at www.BrumBreathes.co.uk.