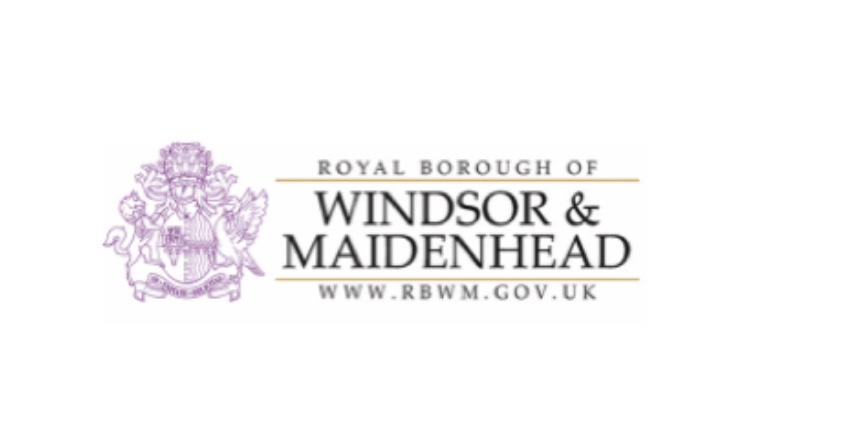 According to the Windsor and Maidenhead Express, at a recent Licensing Panel it was agreed to make the changes based on recommendations made by the Department for Transport.

Some of the changes include requiring drivers to notify the Royal Borough within 48 hours if they are arrested and released, charged or convicted of any sexual offence, or an offence involving dishonesty, violence or motoring. They previously had to disclose this information within seven days.

Other requirements include disclosing if they have previously had a licence refused, revoked or suspended. Licences will also no longer be granted to drivers whose name is on the children and adult barred list.

Taxi drivers who spoke at the meeting broadly agreed with the proposals but warned that many drivers were at risk of losing their livelihoods due to the reduced demand for taxi services during the pandemic.

Two of the new conditions, that drivers install CCTV cameras in their vehicles and that drivers applying for a new licence may need to take an English test, will be consulted on with the drivers before they are adopted.

Drivers expressed concerns that some of their colleagues who have been working in the borough for 30 years could face losing their livelihoods if they were required to take an English test.

Greg Nelson, Royal Borough trading standards and licensing lead, assured them that existing drivers would only need to take a test if officers suspect their language skills are below the standard needed to do the job properly.