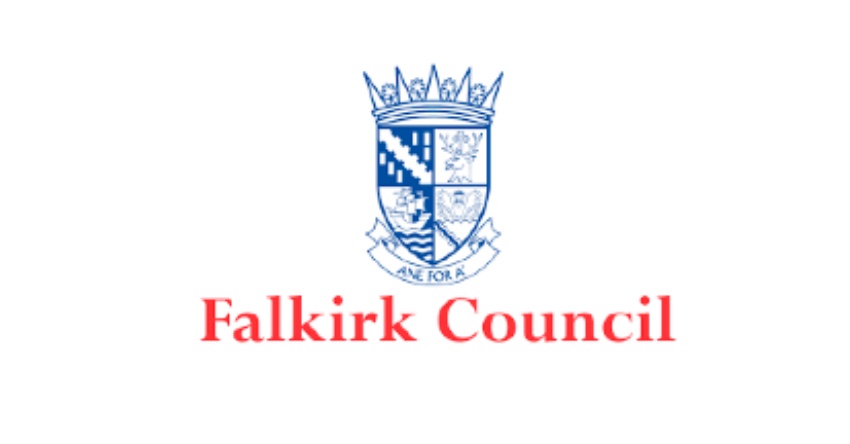 Emergency measures have been taken to speed up the taxi driver application process to deal with Falkirk’s serious shortage of cabbies.

As reported in The Falkirk Herald, at an online meeting of Falkirk Council’s executive on Tuesday, members agreed to put temporary measures in place in order to assist in the recruitment of more taxi drivers.

Members unanimously backed the policy and development panel recommendation to temporarily change policy to allow new Private Hire Car Driver applicants not to have to pass the Knowledge Test prior to the granting of their licence – with the condition they must pass the knowledge test within 12 months of the licence being granted.

They also agreed to temporarily waiving the application fee for a temporary private hire car driver licence where a full application has been simultaneously submitted.

Members heard many drivers had not returned to the trade following the coronavirus lockdown and there was currently a shortfall of around 55 taxis per day, which was having an adverse effect on school runs.

Councillor Robert Bissett said: “There are a lot of drivers who did not come back to the trade after lockdown and there is now a dearth of drivers. This is a temporary measure and it will allow people very quickly to become taxi drivers.”

Councillor Nigel Harris asked for reassurance the drivers would definitely sit their knowledge test in the near future.

Officers stated this was the case and added that no driver would be given a taxi licence without all the relevant police checks and Protecting Vulnerable Groups checks taking place.

According to the report there are approximately 30 taxis unable to operate at school peak times and some are required to double run and drop pupils off after 9am and pick them up before the end of the school day.

The report stated: “This has an impact on the individual pupils concerned. For many this may only be a short delay, but some children are losing about an hour of schooling per day.

“This tends to affect children with Additional Support Needs.”

Councillor Laura Murtagh said: “We need to do all we can to minimise any disruption to the education of our children.”

It was a plea from the taxi trade itself which led to the council making these emergency measures.

On September 24 the policy development panel, set up in 2018 to review taxi-related policies, discussed a request from a local taxi business to consider streamlining the application process for private hire car drivers.

The firm stated a large number of drivers had left the trade due to the coronavirus pandemic and this had adversely affected the ability of the taxi company to fulfil its school contracts.

The company said it considered having to pass the knowledge test during the application process was seen as a barrier to entry for new applicants who are put off by this and the length of time it takes to process an application.

It stated there should not be a requirement for private hire car driver applicants to sit a Knowledge Test as in vehicle Satellite Navigation technology is used to calculate the pre-booked journey in advance.

COVID-19 had placed some restrictions on the capacity of school taxis and Scottish Government guidelines state pupils should only sit in the rear seats.