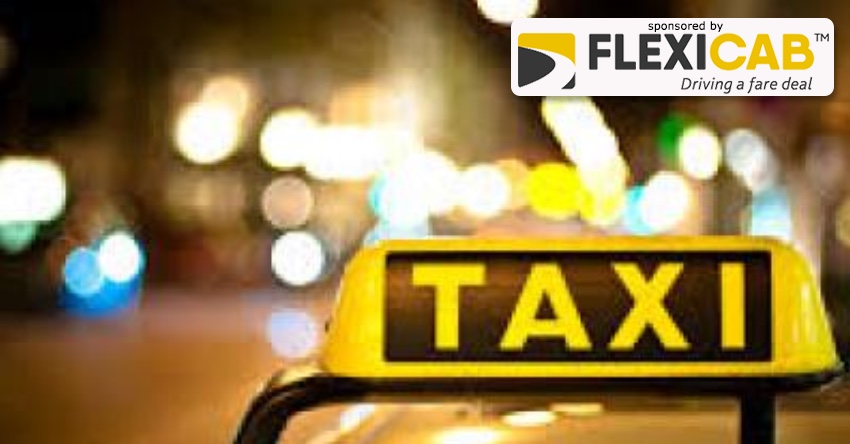 The St Helen’s Star reports that self-employed taxi driver Danny Guest says it feels like "we are back to square one" and says the impact of the restrictions is having a massive spillover effect economically.

St Helens has been placed in Tier 3, the highest level of restrictions by the government. The restrictions placed on areas with a Very High Level Tier 3 can vary, and are based on discussions between central and local government.

Baseline restrictions for Level 3 include pubs and bars requiring customers purchase a substantial meal or they must close. Danny, who drives with A to B Taxis in St Helens, said: "Hospitality is a big part of what we do, it has a big role to play in the overspill economy.

"There is a lot of flip flopping, calls for lockdowns and then saying they are going to be devastating, but the WHO (World Health Organisation) have come out and said we shouldn't be using lockdowns as the primary strategy for controlling the virus.

"We only just survived the first and we are having a second lockdown in eight months."

He added: "It’s clear speaking to people that there is a lot of frustration. From where we were in March, it seems slightly mishandled again. And I think there are other questions to be asked, they accepted a lockdown but not accepted the financial package.

"In the first lockdown many councils had issues with payments from central government which weren’t what was originally promised. That’s why any lockdown financial packages should have been agreed in principle or with conditions prior to accepting any restrictions."

Danny, from Sutton, added: "The one message I think people need to hear is that taxi operators will be operating and, as in the last lockdown, supporting key workers on any essential journeys. Taxis will be operating."