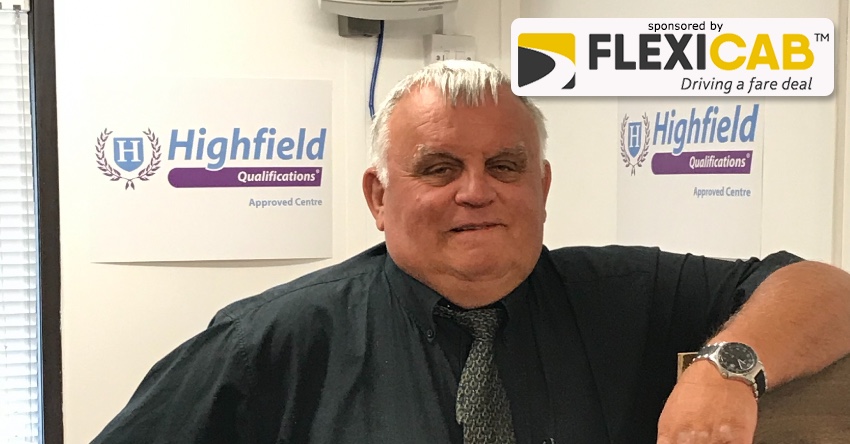 Humberside Training Associates has welcomed the rulings against Hull City Council by the Local Government and Social Care Ombudsman which has found the local authority guilty of bias and preferential treatment in the provision of work-based training in the city.

Now, in the rulings made public on 13 October, not only has Hull City Council been fined and told to apologise, but also to get its house in order ASAP, having been found wanting in a string of failures stretching back to 2014 and dealing specifically with the provision of taxi and private hire driver training in Hull.

"More pertinently to the people of Hull, the actions of the Council have adversely affected the taxi trade in Hull with many taxi businesses going to the wall and potential drivers not being given a freedom of choice and encouragement to pursue taxiing as a career."

As part of its licensing requirements as a local authority Hull City Council must license some form of taxi and private hire driver vocational training; in Hull this means all new taxi licence applicants must undertake a B-TEC course and, if appropriate, a literacy and numeracy test.

"The council blatantly disadvantaged us," added Mr Stuart, "as it was clearly inappropriate for the Council’s licensing pack to refer to only one provider of the B-TEC course, which happened to be a sub-contractor of its own adult education department - nice work if you can get it!

"Even though we had been running our own taxi and private hire B-TEC course for a year in partnership with the Humber Taxi Association, Hull City Council were so biased as to not include our details. At least then, it would have been fair and open and potential taxi drivers in Hull would have been able to choose between the course providers."

The Ombudsman also highlighted how the Council had not reviewed or renewed the contractual arrangements between Hull Training and its sub-contractor for seven years.

As the Ombudsman notes in his findings: "Hull Training’s Supply Chain and Subcontractor Fees and Charges Policy states that providers are expected to complete a due diligence process annually and subcontractor contracts are in place for one year. Their contracts are not automatically renewed. So, it is also unclear why no review [took place]."

Humberside Training Associates is a work-based learning provider offering a variety of courses in Hull and East Yorkshire including accredited taxi and private hire driver training.