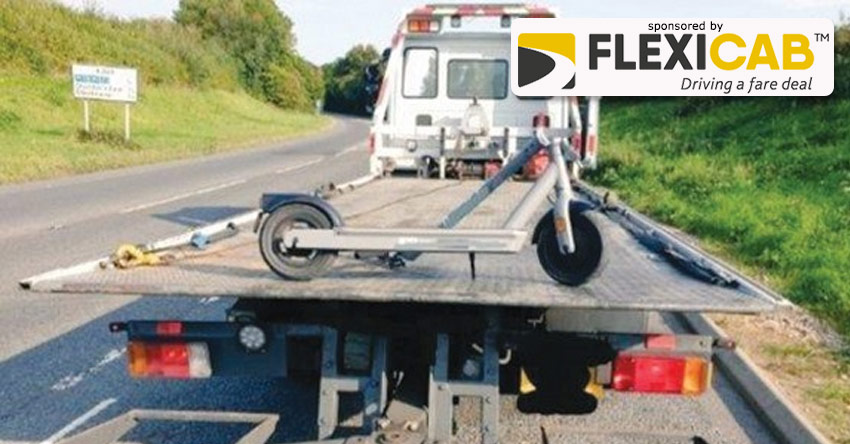 Police seized the e-scooter from the rider who was given a fine, as well as six points on their driving licence.

They also issued a warning that e-scooters are illegal to use on public roads and footpaths.

A post on the Hants Roads Policing Twitter account said: "Unbelievably the rider of this e-scooter thought it was ok to ride on the M3 near #eastleigh... yes, the motorway!

"They have been issued with a fine, 6 points on their driving license and the scooter seized for no insurance.

"Just a reminder that they are illegal to use on public roads and footpaths unless rented as part of the trial zones.

"You risk getting points, fine and your scooter being seized if used illegally."