TAXI AND PHVS CAN USE BUS SHORTCUT THROUGH OXFORD 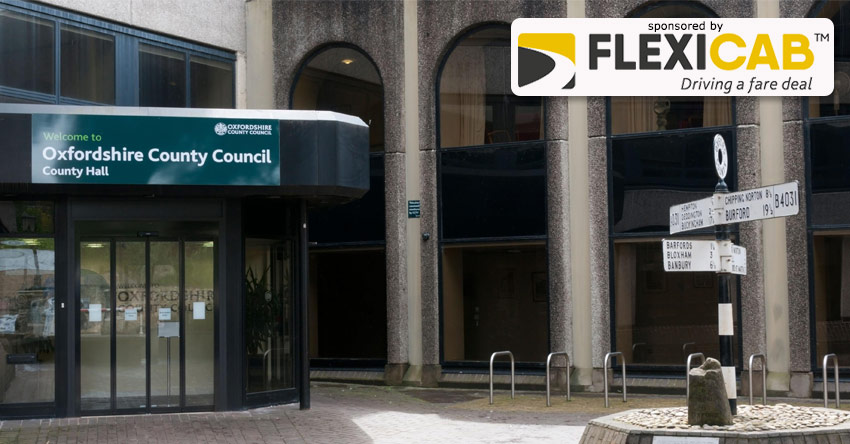 Oxford’s taxis and PHVs are being given permanent daytime access to a shortcut through Oxford which is usually only open to buses.

The route, known as the Castle Street bus link, is around the back of the Westgate Shopping Centre and is guarded by one of Oxford’s bus gates. It will be accessible for taxis and PHVs for a six-month trial period.

Concerns had been expressed that granting cabbies would lead to queues of buses stuck behind taxis dropping people off or picking them up at spots where they should not.

However, Oxfordshire County Council’s cabinet member for transport, Yvonne Constance, said her ‘personal faith’ in the drivers to only use the route as a shortcut, and not to stop, had been proven correct.

Ms Constance approved the measure at a council meeting on September 17 and now they will be able to use the route between 7am and 7pm every day of the week, but drivers can neither stop along it to drop off customers or pick them up.

Sajad Khan, a representative of COLTA, City of Oxford Licensed Taxicab Association, said: “Drivers have been able to shuttle passengers in and around the city centre without the stress of congestion. Passengers journey times are quicker and waiting at ranks is quicker.”

He added that drivers were ‘fully aware’ of their responsibilities and the terms of their ability to use the link route, and were regularly reminded they could not stop there.

It is guarded by automatic number plate recognition cameras;