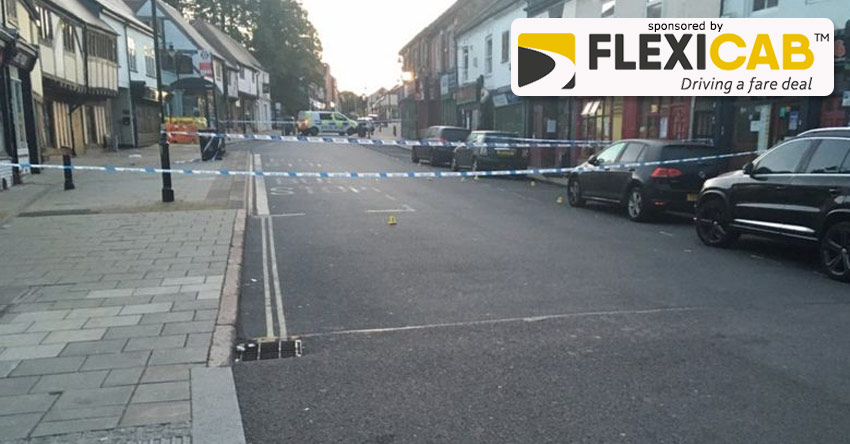 Police investigating the shooting of three men in Coventry have identified a taxi driver, following an appeal.

The three victims were attacked on Far Gosford Street on Thursday night, but have since been discharged from hospital.

At the time, officers said they believed the taxi driver could have valuable information. He is now helping with the inquiry.

West Midlands Police said no arrests had yet been made.

The force renewed an appeal for anyone with information to come forward.