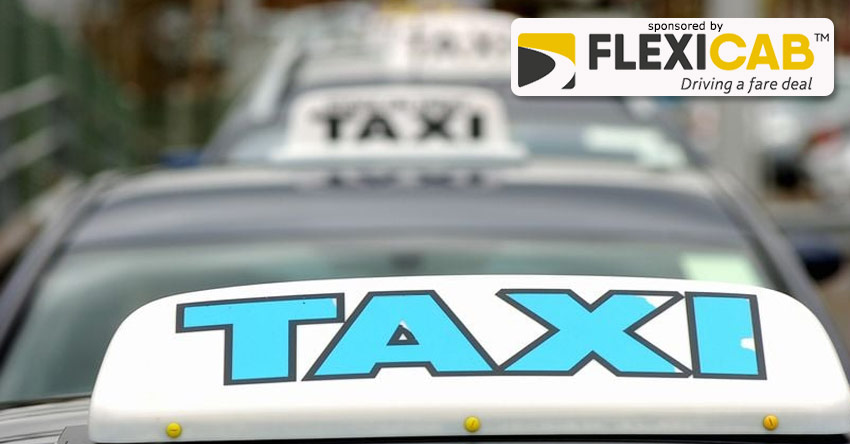 Samuel Thomas Egerton has been charged with robbery and a racially aggravated public order offence.

A Staffordshire Police spokeswoman said: "On August 4 2019, a taxi driver, on a journey between Dilhorne and Cheddleton, was robbed by a passenger who used threatening/abusive/insulting words or behaviour which was racially aggravated.

"A video of the incident was circulated on social media in January 2020."

Egerton, of Grange Road, Cheddleton, is due to appear before magistrates at the North Staffordshire Justice Centre on November 12.