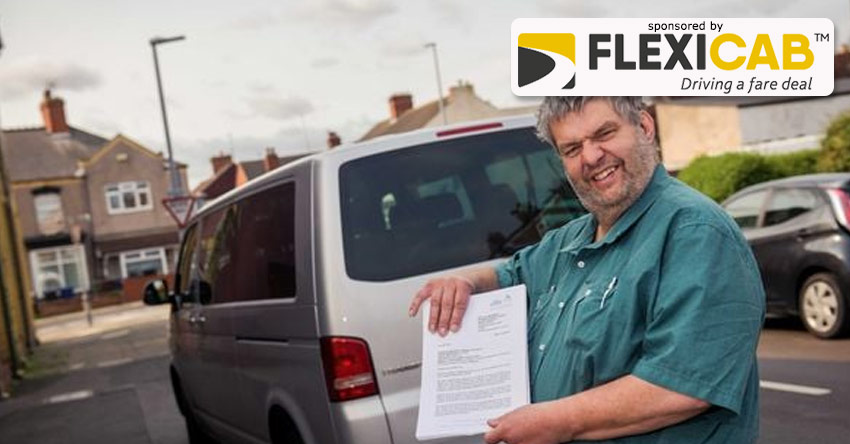 On eight separate occasions over the past year he has received tickets near his home because of parking on a dropped kerb.

He appealed to North East Lincolnshire Council against the fines and lost each time. But he took the matter to an independent tribunal based in Chester and won.

The extended dropped kerb on Oxford Court has been in place ever since a garage operated on the site. But it was turned into flats in the 1980s.

Peter has lived there for nearly 10 years. But in the past year received eight tickets.

"I don't like the idea of the council being the judge and the jury. There should be an independent body to hear each individual's matter and the members should be properly independent and not be attached to the council," he said.

"It appears all they are interested in is raking in as much money as possible."

Peter said he was pleased to have won and not had to pay out £560. Each ticket, if paid within a specified period is £35 but increases to £70 if it goes beyond the limit.

There are no yellow lines on the road and no signs up, either.

Having worked in the resort for many years, Peter urged traffic wardens to focus more on motorists who breach parking rules by stopping in taxi ranks.

"I will bring it to the attention of the portfolio holder for highways, Councillor Stewart Swinburn to see how this can be resolved," he said.