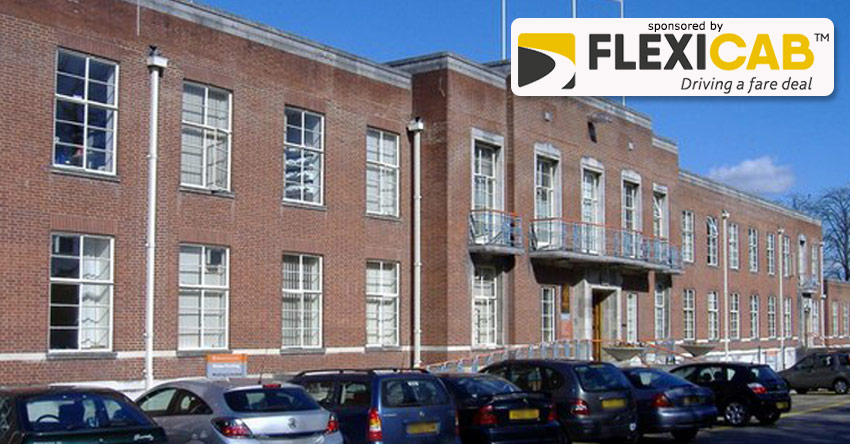 Last year two proposals were put to the trade for consultation by Swindon Borough Council: private hire drivers could be licensed to work for more than one operator at a time; a new policy to encourage drivers to license newer vehicles with better emissions standards.

There was also a suggestion that it should become compulsory for taxis to have CCTV as a safety measure but that was adapted to make the proposal voluntary.

However, the DfT has now issued draft guidance, which supports the idea of local councils making it mandatory for licensed vehicles to have CCTV, and the members of the committee will be asked to approve going back to the idea.

The committee will meet virtually at 5.30pm on Thursday, 17 September where the committee members will also discuss the outcome of the consultations of the two other ideas.

A web link will be provided from the meeting’s agenda page on swindon.gov.uk to allow the public to attend.