FATHER AND SONS CAUSE 12K DAMAGE TO NEWPORT TAXI OFFICE 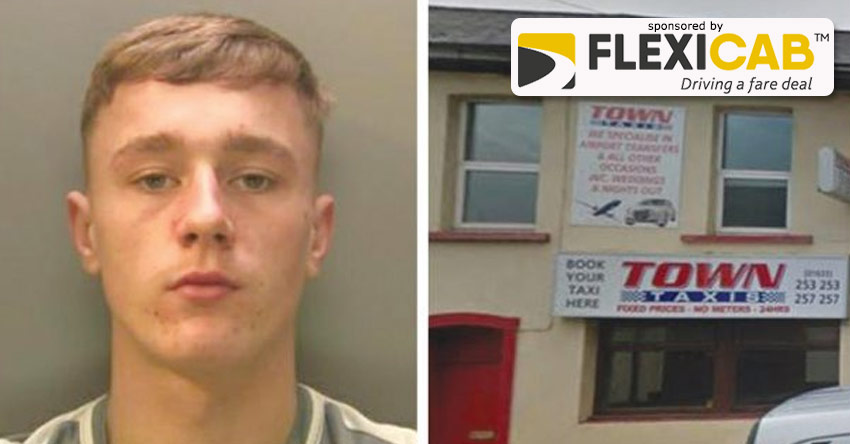 A family broke into a taxi office and caused nearly £12,000 of damage in a revenge attack against one of the owners.

Dennis Morgan, 41, and his sons, Nathan Morgan, 21, and Ashley Morgan, 19, were caught on CCTV smashing up Town Taxis’ headquarters in Newport in May 2019.

Newport Crown Court heard that Nathan Morgan had moved into a flat above the taxi office and had argued with Mohammed Iqbal, one of the co-owners of the taxi firm, about the standard of the accommodation.

Nathan called his father, who arrived with Ashley Morgan and two other men and they forced their way into the empty office.

The prosecutor said: “This was a revenge attack. There was intention to cause serious resulting in significant loss to the owner. It was wanton vandalism. They damaged a CCTV camera and computer monitors and a fire extinguisher was discharged.

“Ashley Morgan looked at a CCTV camera and stuck up his finger in a menacing manner before he used a screwdriver to smash it.”

The court heard how Ashley Morgan is serving a four-and-a-half-year custodial sentence at a young offender institution for 18 drug, driving and dishonesty offences.

Judge Daniel Williams told Nathan Morgan: “You became aggressive about the quality of the flat.” He jailed him for 12 months, suspended for 18 months, and ordered him to carry out 160 hours of unpaid work and complete a 21-day rehabilitation activity requirement.

Judge Williams said to Dennis Morgan: “I have read your pre-sentence report and I accept that you are ashamed for what you have done.” He was jailed for 12 months, suspended for 18 months, and told he must complete 19 sessions of a thinking skills programme.

Ashley Morgan was jailed for 12 months which will run concurrently with his current prison term.

All three defendants will have to pay a £140 victim surcharge.