MEN CLAIMING TO BE TAXI DRIVERS HAD NO HACKNEY CARRIAGE LICENCES 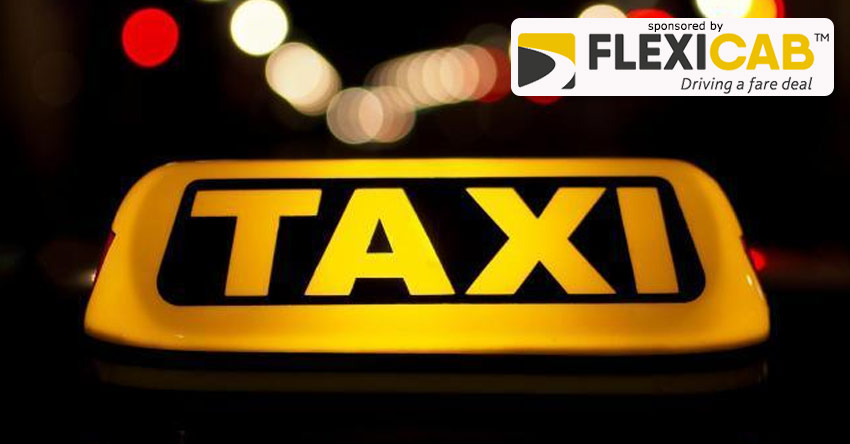 TWO men who were acting as taxi drivers without a hackney carriage licence have been fined by magistrates.

Reyhaz Mohammed, of Walker Avenue, Bolton, was caught plying for hire on Deansgate, Manchester, on October 4 as was Khalique Shahdazi, of The Sheddings, Bolton.

They admitted committing the offence and having no insurance. Each was fined a total of £170. In addition they were both ordered to pay £200 towards prosecution costs and six penalty points were added to their licences.