HAVE YOUR SAY ON TAXI PENALTY POINTS SCHEME 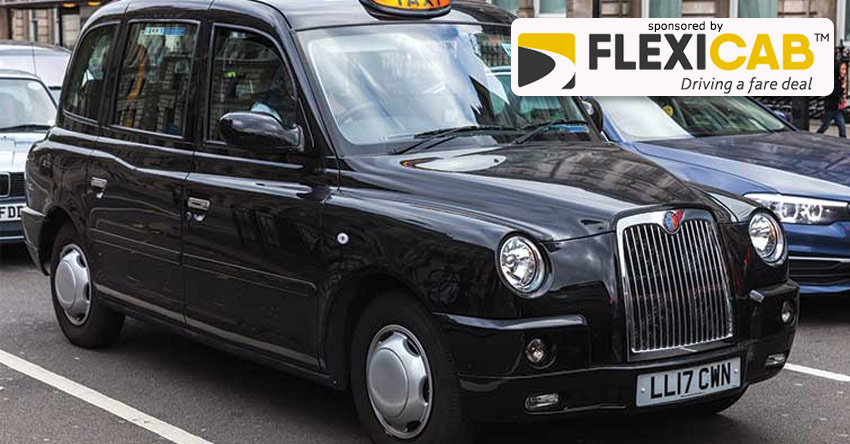 Woking Borough Council are asking taxi drivers, residents and businesses are being asked for their views on new proposals that supports best practice from hackney carriage and private hire licence holders

The proposal is to introduce a penalty points scheme that encourages service improvements without the need for formal action.

Cllr Debbie Harlow, Woking Borough Council’s Portfolio Holder for Licensing, said: “Our taxi drivers provide an invaluable service to both residents and visitors. They are representatives of our borough and we have high ambitions that they are the best.

“As with any service, improvements can always be made, by further education or training. To help identify such improvements we are seeking to introduce a penalty points system for drivers.

“This proposal will aid these high ambitions, help drivers understand the high level of service expected and give members of the public the reassurance that, if a complaint is made, it is recognised and dealt with.

“Before introducing a penalty points scheme, we are keen to know what the public and taxi drivers think of these proposals. I would encourage everyone to tell us their views so we can ensure that our policy works for both taxi users and drivers.”

It is proposed that a licence holder that reaches a certain number of points would be referred to the Licensing Sub-Committee which would consider whether to suspend or revoke the licence.

The proposed penalty points scheme is not intended to be used to deal with more serious offences.

All comments should be emailed to licensing@woking.gov.uk