THE SCAMMERS ARE AT IT AGAIN 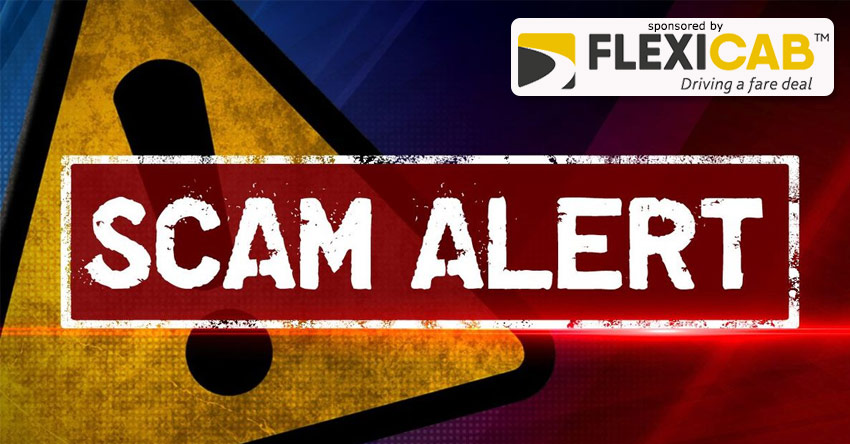 The owner of a firm in Boston, Lincolnshire has advised PHTM that he got caught out with a “package delivery” scam on 5th September.

He got a call out of the blue from a “Mr Hill” looking for him to pick up a package at Flitwick and Bedford and take to the White Hart in Boston.

The driver quoted for the job and he accepted the quote; asked him to go straight away. The driver was halfway through the journey when the guy rang to explain that he’d tried to pay for the product over the phone but the supplier had an Internet issue so could he (the driver) front £40 and the caller would reimburse him for that as well.

As the driver got nearer to the destination the price went to £60 + VAT; as the driver was very close to the address at Flitwick he carried on and paid the guy the £70 and he gave him a disc in an envelope with a receipt.

The second pickup was no pick-up, as the disc had already been sent by a courier. The driver then rang the guy and he said, “Don’t worry… just meet me at the hotel and I’ll pay.” When the driver got to the hotel he couldn’t find anybody so he tried to ring and text with no answer. At that point he put two and two together and realised that he’d been scammed, and the man he actually gave the money to at Flitwick was the guy he was talking to all along.

This driver, Spencer, wanted us to pass on the information as a warning that these things are going on. We’ve known about “package delivery” scams for years; however, in these financially constrained times we wanted to send out an additional warning in case anybody thought they’d make up for lost fares and idle time by doing these types of journeys.