MILTON KEYNES TAXI DRIVER TARGETED IN ROBBERY NEAR THE REDWAY 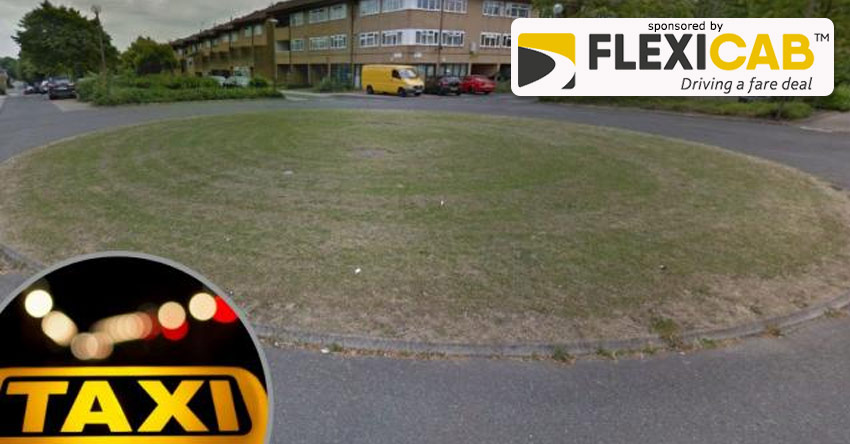 A taxi driver was put in a headlock and threatened with a weapon in a frightening early morning robbery.

The driver was forced to hand over all the money he had on him by a mystery assailant – described as having a large belly – in Milton Keynes on Friday.

Detectives have launched a witness appeal after reports of an attack between 5am and 5.30am at the end of Stonecrop Place, Conniburrow, near to The Redway.

The victim was placed into a headlock with his attacker pushing an unknown weapon into the back of his neck.

The robber took cash from the car and fled the scene, running off along The Redway in the direction of Mallow Gate, Conniburrow.

The taxi was a grey Ford Tourneo and the victim, who is a 47-year-old man, was not injured during the incident.

The suspect is described as an Asian man, aged in his 40s with a proportionate build but large belly.

He was approximately 5ft 7ins tall with a long face and was balding with no facial hair.

He was wearing a white chequered short-sleeved shirt and dark blue denim jeans.

Investigating officer PC Jo Hudson, based at Milton Keynes police station, said: “This was a frightening incident for the victim, who was going about his business.

“Thankfully, he was not injured during the incident, but had a quantity of cash stolen by the offender.

“I am appealing to anybody who was in the area at the time and believes that they witnessed this incident, or who saw a man matching the description of the offender running from the scene, to please contact police.

“I’m very keen to hear from anybody who was driving in the area and has dash-cam in their vehicles, to please check this and contact us if it has captured anything that can assist the investigation.

“If you wish to remain anonymous, you can also call the independent charity Crimestoppers on 0800 555 111.”