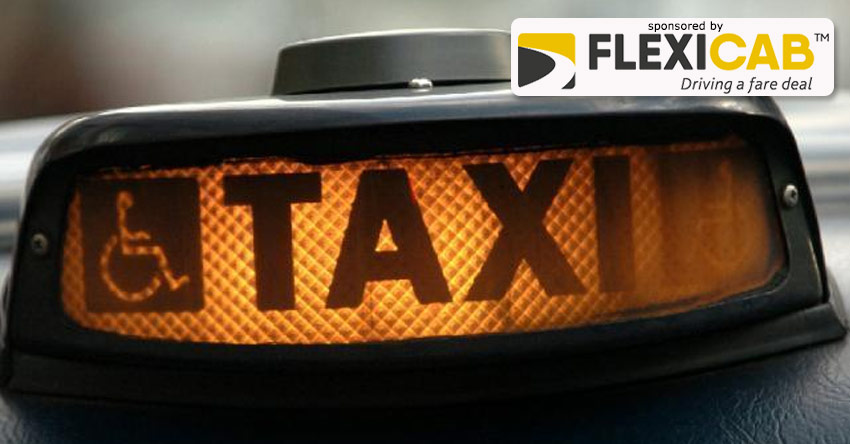 A TAXI driver who spat on someone’s driveway after getting caught up in a bitter feud between two neighbours has been let off with a written warning.

The incident, which took place in St Helens, was one of three reported to Merseyside Police.

No action was taken by the police regarding any of the complaints, although it was referred to St Helens Borough Council’s licensing team.

Subsequently, a review of the driver’s licence was referred to the council’s licensing committee.

The hearing itself took place earlier this month in private, although some details of the proceedings have been printed in the minutes of the meeting.

Copies of the information provided by Merseyside Police, along with the complainant’s witness statement, interview notes of meetings held with licensing and the driver and a character reference for the driver, were provided to councillors.

The Local Democracy Reporting Service understands that the complainant had been engaged in a long-running feud with one of his neighbours, who was a regular client of the taxi driver.

It is understood that on one occasion, it was alleged that the driver spat out of his window, onto the complainant’s driveway.

The complainant reported the incident to the police, arguing that he was the victim of targeted behaviour.

He called the police a second time after the driver threw a bang snap – type of small novelty firework sold as a trick noisemaker – on the man’s driveway.

Finally, Merseyside Police were called for a third time to report the taxi driver for beeping his horn in the morning.

The driver, whose identity is anonymous in the minutes, attended the licensing review meeting via a phone link.

The complainant then joined the meeting via a phone link and was invited to present their case to members and answer questions.

The driver was then invited to sum up their case.

Licensing officers then left the meeting whilst the committee deliberated in private with the council’s solicitor.

In the councillors resolved that, on the balance of probabilities, a warning letter be sent to the driver regarding their future conduct.