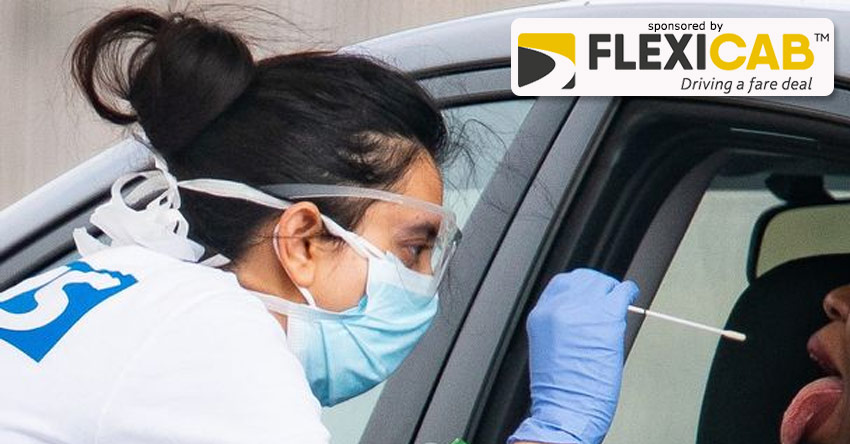 The taxi has not been used since July 25, was fitted with a protective screen when in use, and the taxi company is providing details of any passengers who need to be contacted.

It's believed the 28 cases are linked, and connected to a small number of households in the Acklam and Linthorpe areas, and the town centre end of Marton Road, the council confirmed earlier.

Teesside Live understands one of the positive cases had returned to Middlesbrough from Bradford, West Yorkshire.

But unlike areas in the North-west which have seen stricter lockdown measures re-imposed after a sustained rise in cases, those measures are not being considered in Middlesbrough.

Contacts of those who have tested positive are being traced by local public health officials, and advised to isolate for 14 days.

Middlesbrough MP Andy McDonald added: “The rise in the number of connected cases in this spike from 19 to 28 is clearly not a welcome change but I am reassured that the right responses and measures have been put in place. That includes the early deployment of Mobile Testing facilities in the centre of town.

“The one business that has been identified as being connected with the spike, has provided all the information asked of them and the local authority is confident that all of the customers can be successfully traced and they will be given advice and testing.

“The next few days will be key in determining the future course of this particular spike.

“Obviously this is a situation that needs to be monitored hour by hour and day by day, but it also calls for everyone in Middlesbrough to do their bit and stick by the guidance about hand washing and sanitising, using face coverings, keeping socially distanced and now, using the testing facility and then isolating if the test is positive.”