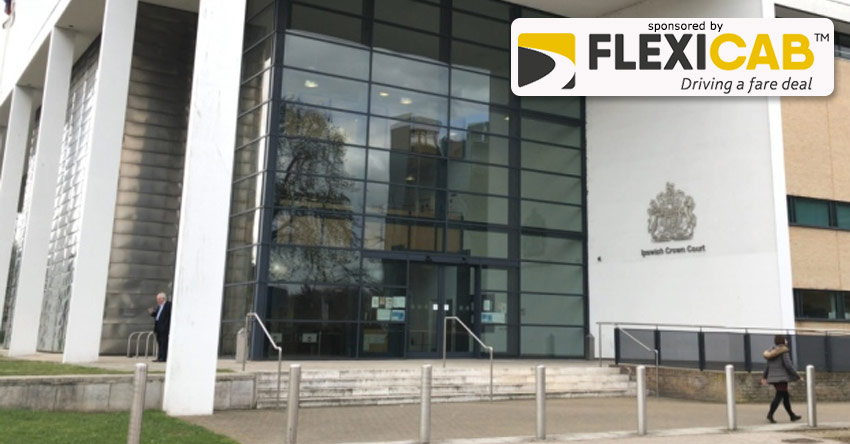 A taxi passenger who didn’t have enough money to pay his fare has been jailed for 24 weeks after he tried to steal the driver’s money bag.

“You got into the taxi without enough money to pay for it. You didn’t have the required sum at the end of the ride and the taxi driver was a bit miffed. Taxi drivers like all public servants must be protected from this sort of behaviour,” said the judge.

The court heard that the attempted theft happened in Carnarvon Road, Clacton, around 4.20am on December 15.

Juliet Donovan, prosecuting, said Surf had contacted friends during the journey asking for money but didn’t have enough to pay the fare.

Le Surf had tried to grab the driver’s money bag and during the tussle that ensued the driver suffered minor injuries.

Stephen Page, for Le Surf, said that when he couldn’t pay his fare the driver seized his phone and Le Surf had grabbed his ignition keys because he wanted his phone back.

He said Le Surf ha been in custody since December.