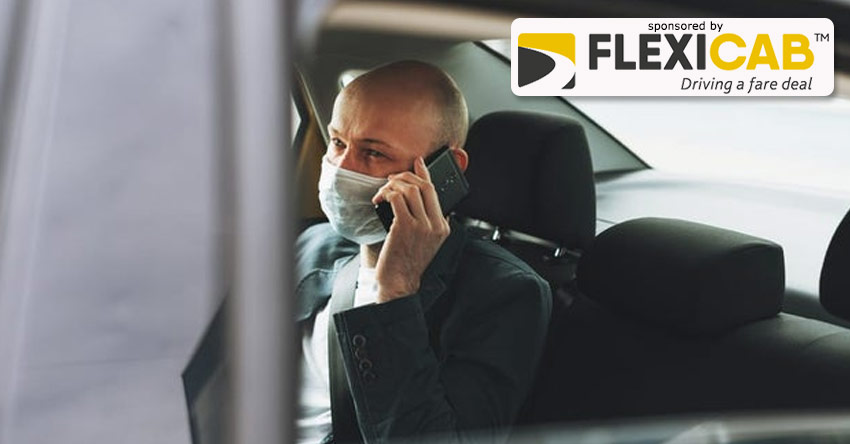 Taxi drivers in Plymouth can refuse passengers not wearing a face mask.

The Government says customers should use a face covering, but it has not made it mandatory.

City councillors were told drivers would be supported if they refused anyone without a mask as long as they were not exempt.

The issue came up during a discussion about how the taxi trade has been operating in the coronavirus pandemic.

Councillors were concerned that taxis were not included when a law was brought in making face coverings compulsory on public transport.

Cabinet member Sally Haydon, who has responsibility for the service, said it was not mandatory for taxi drivers or passengers to wear a mask.

She told the council’s scrutiny management board that people could wear a face covering in a taxi, but the situation was “frustrating”.

The councillor said: “It really does give me some real concerns that Government have actually missed out this cohort of people.”

Cllr Haydon said it was important to give reassurance to residents moving around the city as the economy recovered.

The board chair Mary Aspinall said there had been “horrific” cases of taxi drivers who had caught the virus and died.

She said: “Our taxi drivers are an essential service and they need protection, as much as their passengers.

“It’s been one of those areas that I’ve been very concerned about.”

The councillor said the sector seemed to have missed out on “tough” regulations.

“I just really want to make sure that we’re doing everything possible to protect our taxi drivers,” she added.

She asked for a meeting to be set up for councillors and officers to look into the options available, and suggested it could draw up a letter calling for action from the Government.

Cllr Darren Winter said it was disappointing that taxi drivers who provided a service during the crisis were being forgotten.

He said: “We need to do everything we possibly can to safeguard our drivers and also our passengers as well.”

Licensing manager Rachael Hind told councillors she had highlighted the issue with Government advisers and concerns had been raised by the National Taxi Association.