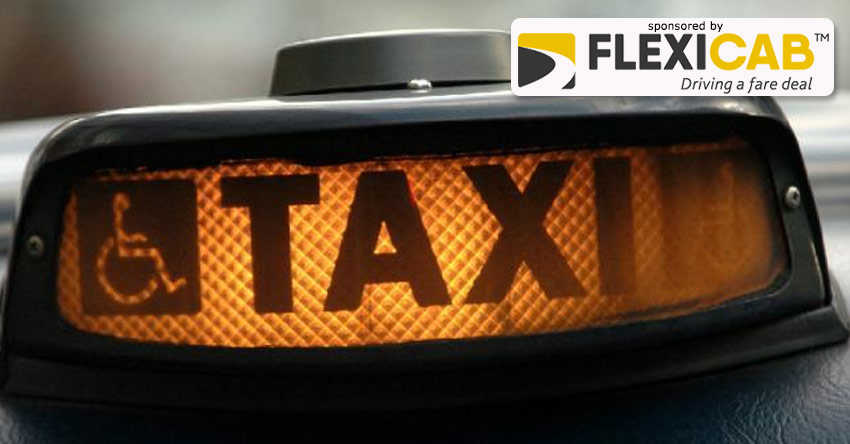 Unsuspecting cabbies have been hired by fraudsters to collect packages containing wads of cash and bank cards from pensioners in Oxfordshire and around the Thames Valley.

They are being used as part of a sophisticated crime known as ‘courier fraud’ - the name given to a type of scam where criminals prey on isolated people by posing as police officers or bank officials.

The scammer will typically make up a story about how the victim’s bank cards being used fraudulently, before saying they need to ‘protect the cards’ and transfer the money to a safe account.

They will then hire a courier to collect the person’s cash or cards, promising to send a replacement.

But taxi drivers do not know what's inside the packages and are completely unaware they are taking part in the illegal plot.

Already this year, Thames Valley Police has responded to more than 80 reports of courier fraud.

Police say the con artists use a taxi to ‘distance themselves’ from the crime and make it harder to ‘find and detect them’.

It isn't a ‘new type of crime’ and there hasn’t been an increase during lockdown but residents, particularly elderly people, are being targeted regularly.

The scammers will even act with urgency and make up bogus details, sometimes including a police badge number, to confuse the victim.

It is ‘difficult’ for police to predict how much money has been stolen from residents in Thames Valley because scammers have the potential to ‘empty the entire contents of their bank’.

Taxi drivers and couriers are now being ‘educated’ to spot signs of courier fraud in a new campaign being rolled out by the force.

Bank staff have also had similar training and in May this year one Oxford bank branch managed to stop a pensioner withdrawing cash for a scammer by calling the police.