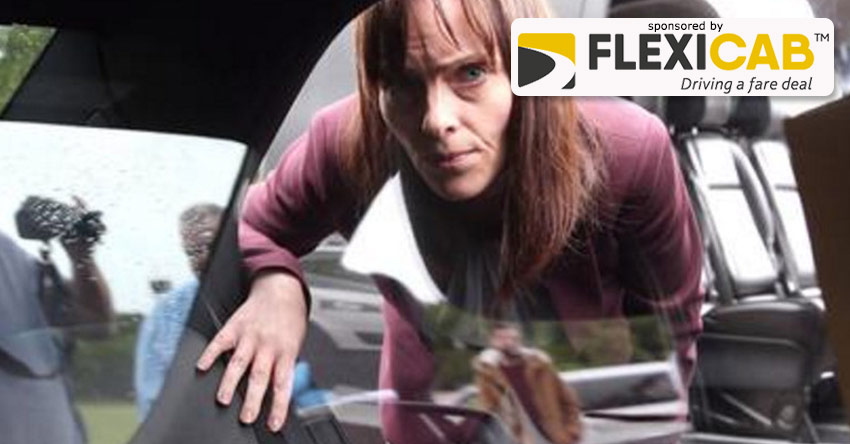 Taxi drivers say they are angry that they have still not been given clear guidance on protective screens from the Department of Infrastructure (DfI) four months on from the start of the pandemic.

Gerry Maxwell from the Belfast Public Hire Taxi Association said the industry remains in "severe crisis" - a situation which is being compounded by a lack of support and clarity from the Executive.

On Wednesday some taxi drivers claimed they had received a letter asking them to remove screens that may not comply with government standards.